WASHINGTON (RNS)  Sarah Kaufman, the Pulitzer Prize-winning dance critic for The Washington Post, has long written about movement — what we tell each other with our posture, our motion, our eyes and our ways of relating to each other, body and soul.

Her first book, “The Art of Grace: On Moving Well Through Life,” is both joyful and directive, a celebrity-packed collection of observations and a manual for easing anyone’s way through the world.

It’s a book with a message, delivered with calm command.

She wants us to stand tall.

Stand tall like Cary Grant, who, with a simple glance, a shoulder twitch or an acrobatic dive, could take an audience to another emotional plane. Like Nelson Mandela, with “joyful equanimity.”

She wants us to move.

Move like rock show roadies orchestrating the stage light setup in a stadium or flame-defying cooks in a restaurant kitchen — in silent symphonies of coordinated movements. Celebrity chef Thomas Keller had his French Laundry waitstaff trained in the baroque minuet, to perfect their attentive spirit.

Move like Michelle Obama “mom-dancing” with Jimmy Fallon, bringing a snap and hip-roll of unabashed delight, or Obama’s friend Beyoncé, with velocity on stage and an “anti-diva” persona offstage.

Heads up. Kaufman wants to see our eyes — and, through them, our hearts. There, she hopes to see grace, “a quality that engenders love,” a rabbi told her.

The book, on sale Nov. 2, begins with Grant, a man who epitomized grace.

Kaufman was going to write about movement in the movies and the first one she looked at was “The Philadelphia Story,” with Grant playing against the redoubtable Katharine Hepburn. Every look, every turn, every move by Grant, a vaudeville acrobat in his British youth, advances the story.

“The more I learned about Grant, the more I wanted to explore what makes someone live with grace. He had outer grace but more importantly, he had inner grace. He was generous, humble and courageous,” said Kaufman, sitting in a cafe near her office for an interview.

For someone with the professional title “dance critic,” you might expect her book to feature more dancers, whose art demands discipline, self-sacrifice, harmony and balance.

There are few — and not always because of their performance talent on stage. Kaufman looks to Margot Fonteyn. She was the personification of “serene self-possession” on stage, couture elegance offstage and tireless duty to support and nurse her invalid husband.

Kaufman spent three years looking for people who live with open hearts, open arms, open minds and an insistent dignity to what they do, from rearing children to governing nations.

“The Art of Grace” reaches back to an ancient Egyptian’s hieroglyphic notes to his son on living well, to the three Graces of classical art — charm, beauty and ease — dancing hand in hand in Botticelli’s “Primavera,” to modern times.

If grace is the unmerited gift of love or forgiveness or simple delight that we offer each other in our best moments, then Kaufman went looking for “amazing moments of connection, stunning kindness and movement that carries you along.”

This is “not a dance book,” she says. It’s a book about life. It even concludes with 10 simple tips — most directed at how we treat each other.

“At the heart of grace is ease. Defying gravity, smoothing your actions, reducing friction. Releasing your gifts to the world. Lightening the burdens of others,” she writes. It takes practice.

“The fashion of the times is to be very self-involved,” said Kaufman, 52, glancing out the cafe window at passers-by, heads down, staring at their cellphones.

“We’re all driven to extend our brand. We are photo-bombing. We are posting our GIFs and our memes. Instead, we should look up and let others delight us,” said Kaufman, a small, wiry woman with ballet-trained posture and large, happy eyes. She watches people, from waiters to Washington elites.

Consider Barack Obama. Her book describes him loping onto the public stage in the 2008 campaign, fluid and easy. But the weight of seven years in office has changed his stance, his walk, his eye contact.

“He’s become more strained, more aloof, more distant — and less graceful,” Kaufman wrItes. The manuscript had already gone to print when the president took to the pulpit in Charleston, S.C., to lead the mourning for nine people murdered in a black church Bible study.

That day, giving a sermon about the nature of grace as the unmerited gift of God’s love and forgiveness, he leaned forward and softly began to croon “Amazing Grace.”

Kaufman called it “the greatest speech of his presidency, and a courageous act. That whole experience was incredibly graceful. He wove together what is essential in a good person or a good commander in chief or a good nation — generosity, sacrifice and working toward something greater than ourselves.” 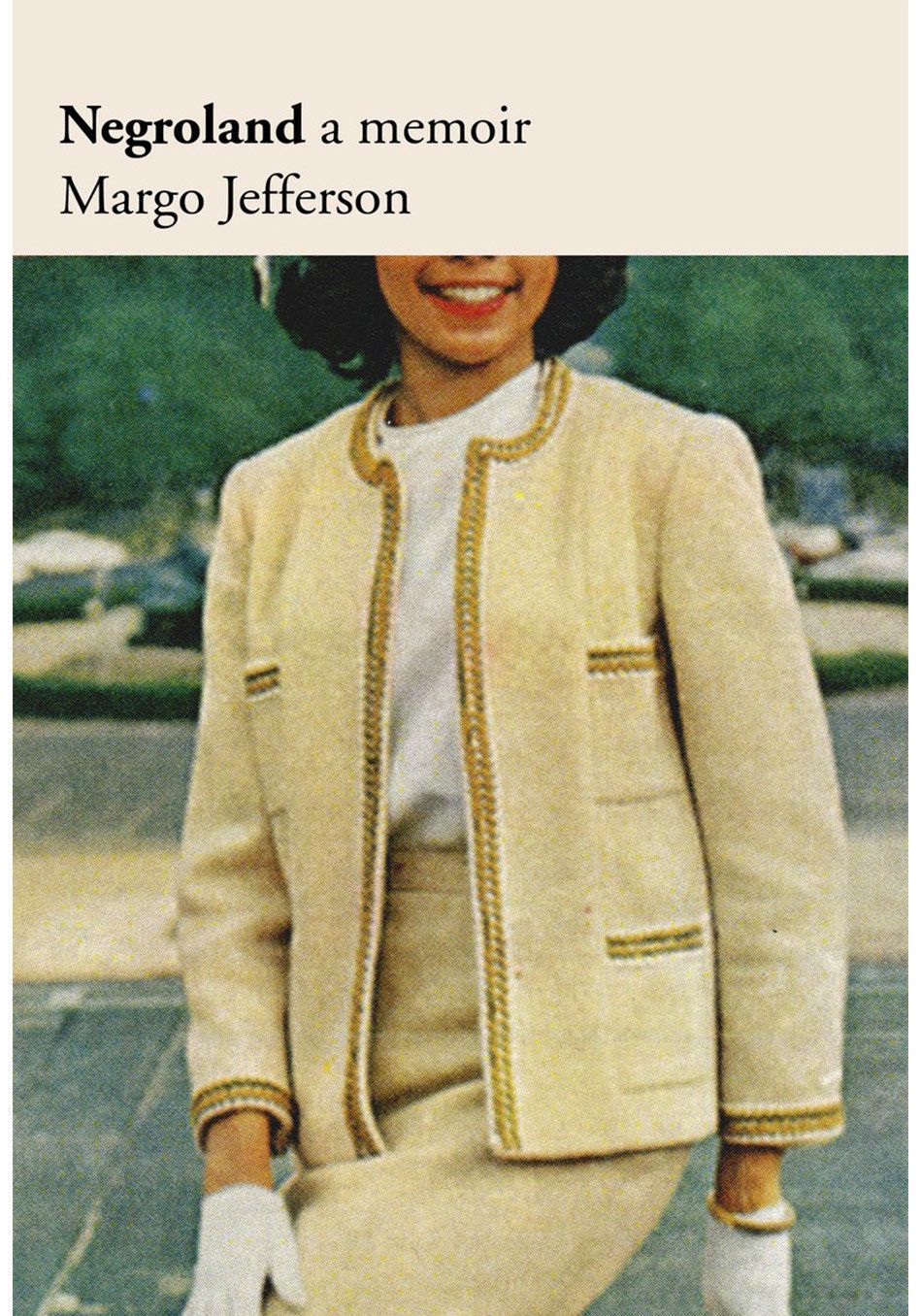