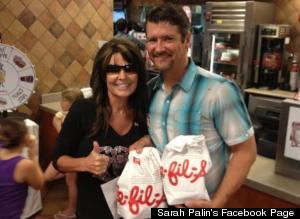 1 / 16
Mitt Romney
"I believe marriage is a relationship between a man and a woman," Mitt Romney said.
AP