Sarah Palin called into the "Today" show on Monday to preview her Tuesday co-hosting appearance. The conversation was mostly pleasant, but Matt Lauer managed to get in a dig at Palin's notorious interview with Katie Couric.

It was a busy morning on "Today" as former host Meredith Vieira alsoreturned to the broadcast to make an announcement.

The NBC morning show announced that Palin will guest host the 8:00 a.m. hour after news broke that former "Today" host Katie Couric was filling in over at ABC rival "Good Morning America" for the week. The news of Palin's appearing up against her arch-nemesis was so big that it got the full front page of the New York Daily News.

"How nervous should you all be?" Palin joked, referring to her guest-hosting the program. "What are you doing to prepare?" Lauer asked. "Are you reading some newspapers?"

Lauer was referring to one of the more infamous moments from the Couric chat, where Palin couldn't name a specific newspaper she read.

"There are a few things you should know," Vieira said to Palin. "Matt will deface your property...and if Al asks to show you his neck of the woods, run."

Palin laughed and said that she appreciated "NBC's boldness for having [her] on." She said, "Doesn’t it kind of reflect that diversity of opinion that I hear that you all espouse so I appreciate it."

Palin will also participate on the "Today's Professionals" segment along with Dr. Nancy Snyderman. 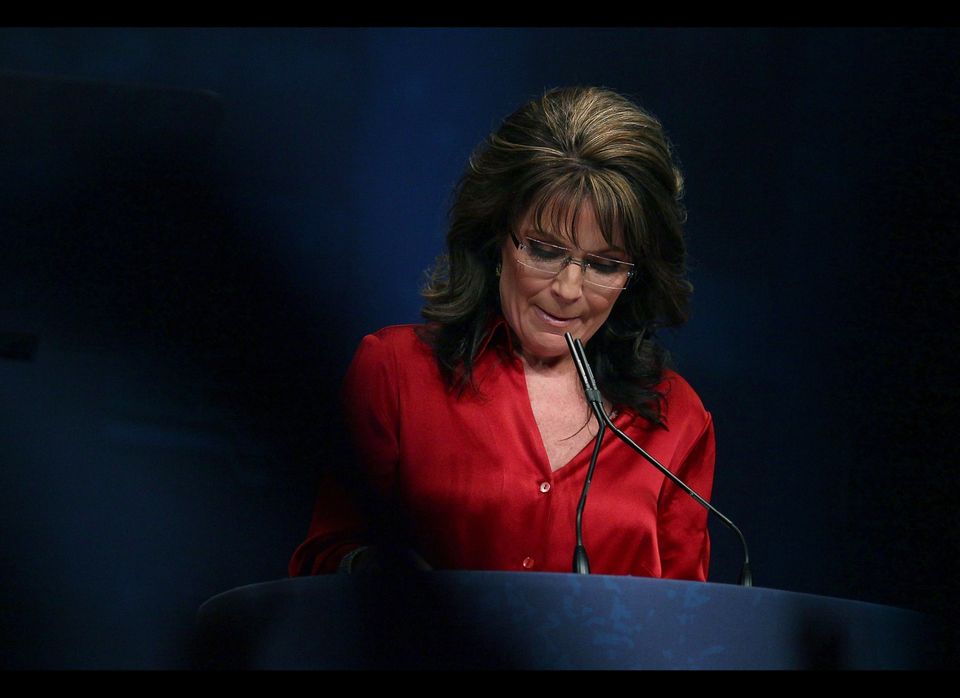