Sarah Palin’s husband, Todd Palin, has reportedly filed for divorce from the former Alaska governor and the 2008 Republican vice-presidential nominee.

Todd Palin filed a document in Anchorage Superior Court on Friday asking the marriage be dissolved, according to The Anchorage Daily News.

He cited an “incompatibility of temperament between the parties such that they find it impossible to live together as husband and wife.” The couple has been married for 31 years.

The newspaper reported that the divorce filing used initials instead of full names, but the marriage date matches up with publicly available information.

The filing asks for joint legal custody of Trig, the couple’s only child not of legal age. They have four other children.

HuffPost reached out to representatives for both Palins to confirm the report but received no immediate response.

The Anchorage Daily News reported that Kimberlee Colbo, a lawyer for Todd Palin, filed a separate document asking the court to designate the divorce confidential.

Anchorage blogger Craig Medred, who first reported about the divorce filing, said the Palins have been dogged by rumors of marital discord for at least a decade. He wrote unlike in the past, Todd Palin has been noticeably absent from Sarah Palin’s social media accounts for the last six months.

Both of the Palins are 55 years old. 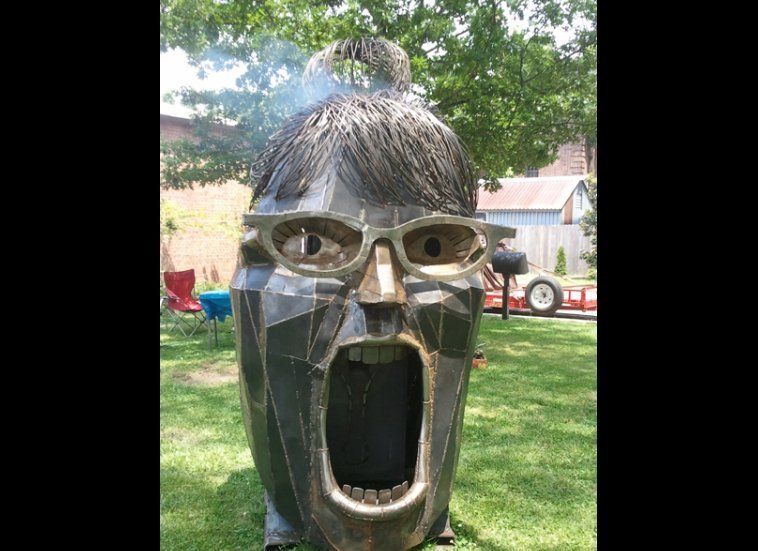