Sarah Palin entered the high stakes game of political endorsements last year with a big fat whiff. In New Yorks's 23rd Congressional district, Doug Hoffman, the divisive conservative counterpart to the more moderate Dede Scozzafava, won the support of Sarah Palin and of Tea Party types, but not much else. Hoffman eventually lost to Bill Owens in a highly symbolic special election.

Since then, the former Alaska Governor's involvement in a number of races has not always produced the results that she would have liked.

Throwing her weight behind candidates in a total of 34 races according to the Washington Post (winning 10 and losing 8, so far) this election cycle, Sarah Palin's once strong streak of helping -- or perhaps simply picking -- eventual winners has begun to weaken. And now, with four of Palin's more obscure choices losing elections in a matter of weeks, some within the GOP, such as Rep. Jack Kingston (R-Ga.), have begun to question the real effect of the former vice presidential candidate's support.

Of the candidates Palin has already endorsed, 15 of them still have upcoming primary elections. And as November draws closer, she'll be expected to hit the campaign trail again for those mama and papa grizzlies who are still around for the general election. On top of all of this, there is little reason to believe that Palin is close to quitting the endorsement game, as much as some might like her to. Be prepared to see a growing list of Palinites, and with it, most likely a continuing rollercoaster ride of successes and failures.

Take a look back at some of Sarah Palin's most spectacular flops and vote on the biggest fail. 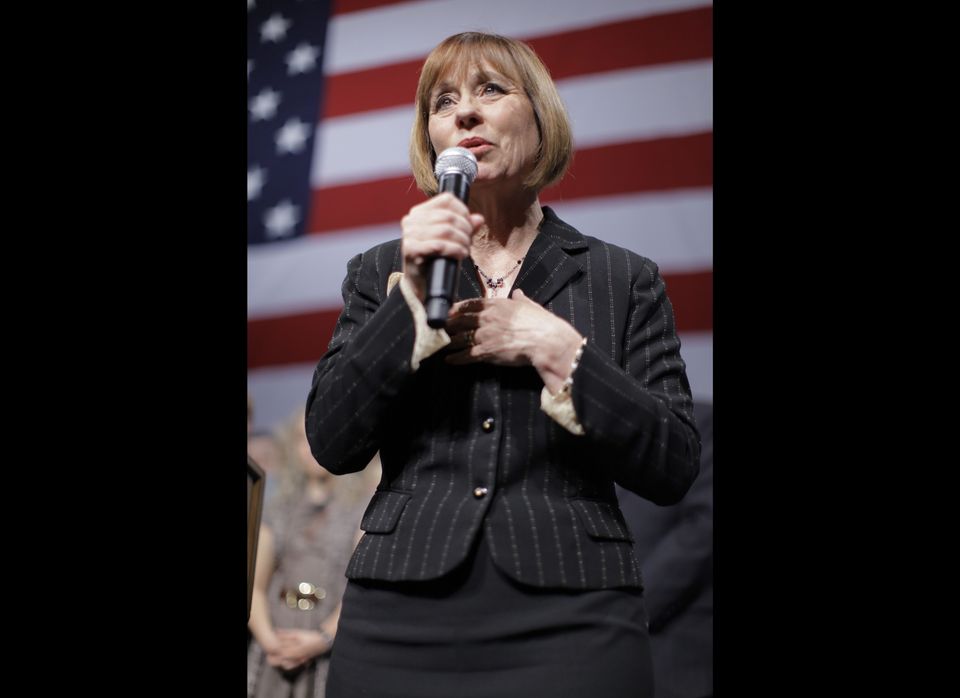