JERUSALEM (RNS) Comedian Sarah Silverman made a rare appearance in the middle of a hot political dispute Thursday (Dec. 18) when she attended a Hanukkah menorah lighting alongside a group of Jewish feminists at the Western Wall, Judaism’s holiest site.

It was the first time women have lit the menorah at the site and it came after the rabbi in charge of the Western Wall refused a request from Women of the Wall to station a Hanukkah menorah in the women’s section.

For decades, the site’s sole menorah has been lit on the men’s side of the wall, a fact that has angered Israeli and American women’s rights activists.

Anat Hoffman, the leader of Women of the Wall, a prayer group that has advocated for greater equality at the site, said guards at the wall’s entrance initially refused to allow anyone with a menorah onto the plaza.

Later, the group called the police and was allowed to enter.

“We lit 28 menorahs placed on silver foil in the women’s section,” Hoffman said. “We sang and we danced around the menorahs. This was the very first time in the history of Israel that women have lit a menorah at the wall. It was very moving.”

Hoffman said Silverman, who is in Israel to attend the bar mitzvah of her nephew, the son of Women of the Wall activist Rabbi Susan Silverman, “joined us when I explained the absurdity of the rabbis’ position.”

“She’s such a public Jewish figure, a strong feminist who isn’t afraid to speak her mind,” said Shira Pruce, the group’s press liaison.

Women of the Wall is asking Jewish women around the world to take a photo of themselves lighting a Hanukkah menorah, upload it and send it to Rabbi Shmuel Rabinowitz, the wall’s administrator, “to show him that women light candles all over the world.” 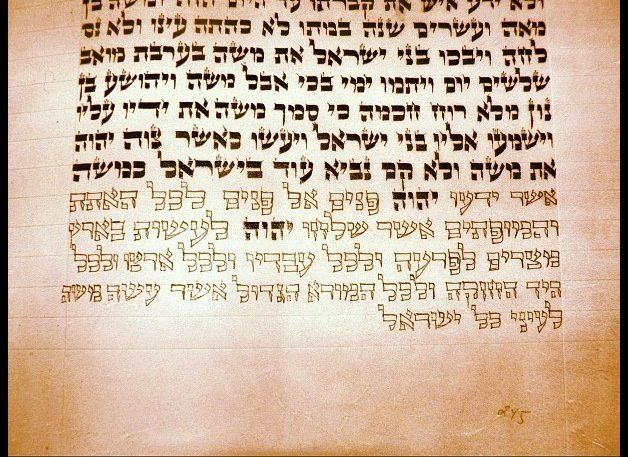