The second daughter of former President Barack Obama and first lady Michelle Obama spent some time with the rappers Cardi B and Offset over the weekend at Washington’s Broccoli City Festival.

The “Bodak Yellow” rapper and Offset, her fiancee and member of the band Migos, headlined the music event ― which, yes, is actually called the Broccoli City Festival ― and they apparently spent some downtime backstage with Sasha Obama.

How did this trio get together? We have no idea, but 16-year-old Sasha looks like she’s been part of the gang for ages.

People on Twitter were shook about the hangout, Sasha growing up, and everything in between:

This photo of Sasha Obama, Cardi B and Offset is Dr. King’s dream being fulfilled. This week will be great. pic.twitter.com/G8WCO7ULId

Absolutely gorgeous. Everyone looks so happy

Sasha Obama is literally the coolest person that has ever lived. https://t.co/pvs9TXanl6

Sasha Obama is definitely the Obama who has been writing down everything they been saying about her Pops & she's gonna want all the smoke when she's old enough. She's gonna be President in like 30 years. https://t.co/7zhXeSSo3i

i didn't know i needed to see this https://t.co/dk5mnifuxn

As for Cardi B, the Broccoli City performance was a big deal for her, as it was her last tour appearance before she’s scheduled to give birth. 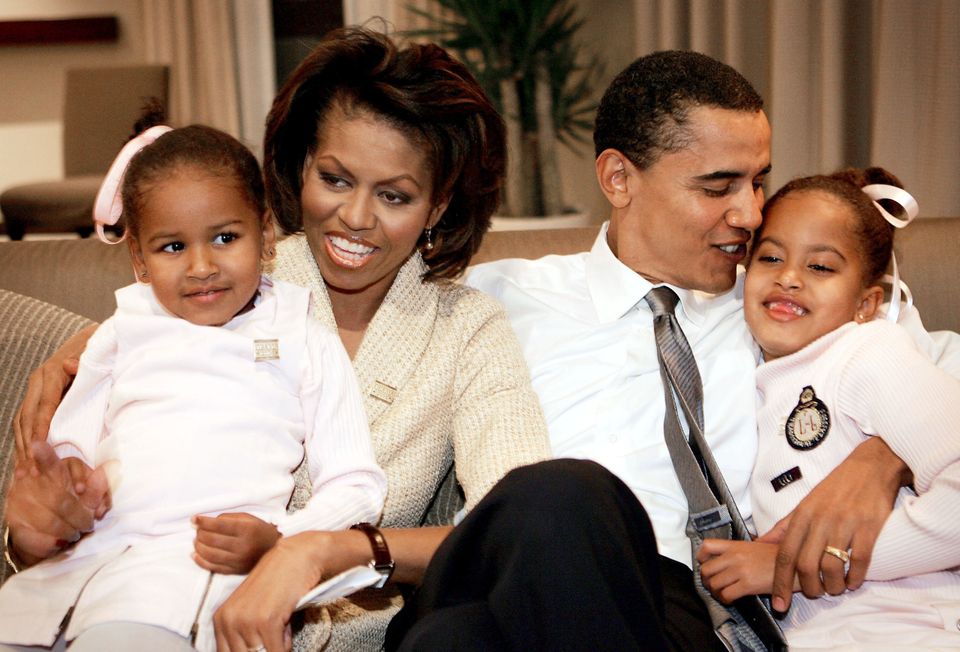