When it comes to style, Sasha Obama inherited two things from her mother: a love for ASOS clothing and the ability to make said clothing sell out.

After the 12-year-old sat courtside with her family at a basketball game in Maryland on Sunday, people couldn't stop buzzing about her black unicorn sweater. "Nothing in college basketball this season will be cooler than Sasha Obama's sweater," remarked one Twitter user. Another quipped, "Sasha Obama's unicorn sweater wins." Clearly, few people had their eyes on the actual game, because the sweater was soon sold out.

But while the Twittersphere was frantically searching for ASOS' popular knit, the brand revealed that the $18.69 (reduced from $62.29) sweater might not be available for purchase again:

@cityshopgirl Love Love Love the Unicorn sweater. We're not sure at the mo if it'll be restocked, but watch this space… x

It's not the first time an Obama daughter caused a shopping frenzy. Malia's J.Crew coat from the presidential inauguration was immediately a hot item... until people found out that it was no longer stocked by the retailer. These girls may be young, but they're already setting trends like a regular FLOTUS.

Plus, if they keep choosing relatively affordable items, it shouldn't be too hard to emulate their looks -- as long as you're quick to buy, that is.

UPDATE: ASOS has announced that it will bring back the unicorn sweater! Starting Dec. 2, you can purchase it in either gray or black on the brand's site. We recommend you act quickly. 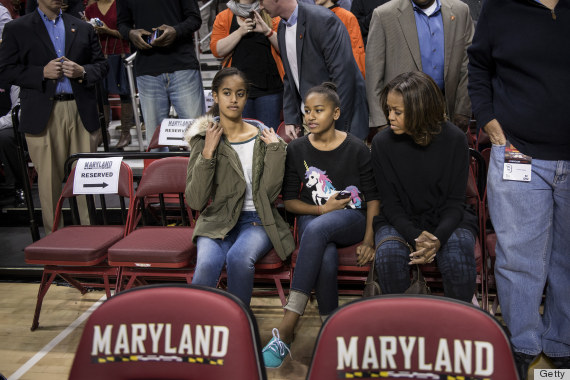 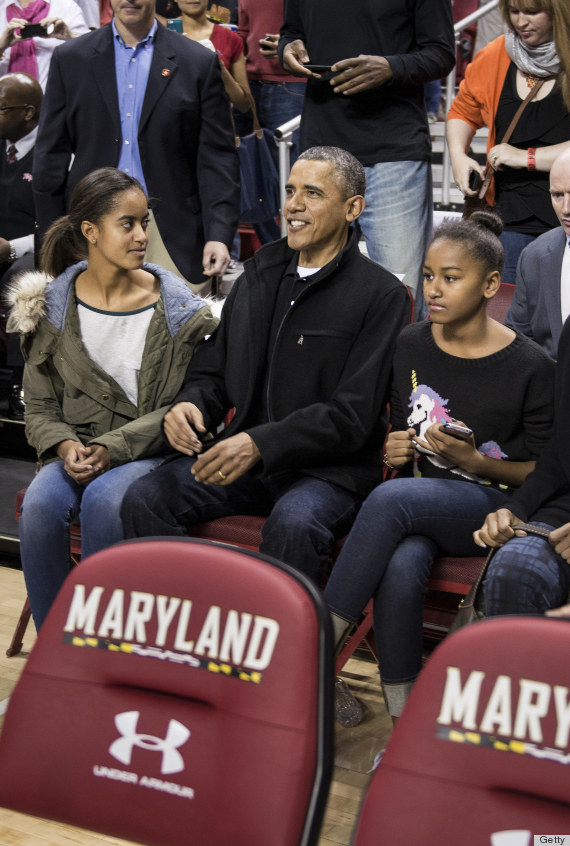 Even the Obamas <3 ASOS. Check out the youngest of the cool clan, Sasha, wearing the ASOS unicorn jumper. Ca-yooooot. pic.twitter.com/kpLNMrR37x