A growing number of colleges are stepping away from the standardized exams traditionally required of admissions applicants. More than 800 colleges and universities across the country no longer mandate score submissions from SAT or ACT college admissions exams, according to the latest survey by the National Center for Fair & Open Testing, otherwise known as FairTest and a longtime critic of the SAT.

The number of test-optional institutions grew after the most recent revision of the SAT and ACT, in 2005. Of those schools, some exempt applicants who meet GPA or class-rank criteria while others require scores only for course placement purposes or for internal research.

"[Colleges and universities] recognize that neither the SAT nor ACT measures what students most need to succeed in higher education," FairTest Public Education Director Bob Schaeffer said in a statement Wednesday. "Even the tests' sponsors admit that an applicant's high school record remains a better predictor of college performance than either exam is."

(See a slideshow of "top-tier" schools with test-optional policies below.)

Among the test-optional schools are Middlebury College and Bowdoin College, both of which were ranked in U.S. News & World Report's top 10 liberal arts colleges in America. Nearly 150 institutions with test-optional admissions rank in the "top tier" of their respective academic categories, Schaeffer said.

Even so, the vast majority of college-seeking teens are still taking the exams. The Louisiana Department of Education, for example, has launched a new initiative that requires all high school juniors to take the ACT.

For the first time ever, the ACT proved more popular this year among test takers than the SAT -- by a narrow margin of less than 2,000 test-takers out of 1.65 million who took each.

The FairTest survey results also come as the two companies that administer the tests, the College Board and ACT Inc., recently implemented stricter security measures to curb cheating following the discovery last fall of a cheating scandal among 20 students from Great Neck, N.Y..

Even as exam officials point to the scores as basic numerical indicators of college readiness, FairTest officials maintain SAT and ACT scores are not well-rounded predictors of college success. Student scores on the tests, either fell slightly or remained stagnant this year, indicating stalled achievement and large likelihood of merely average achievement in a student's first year of college. 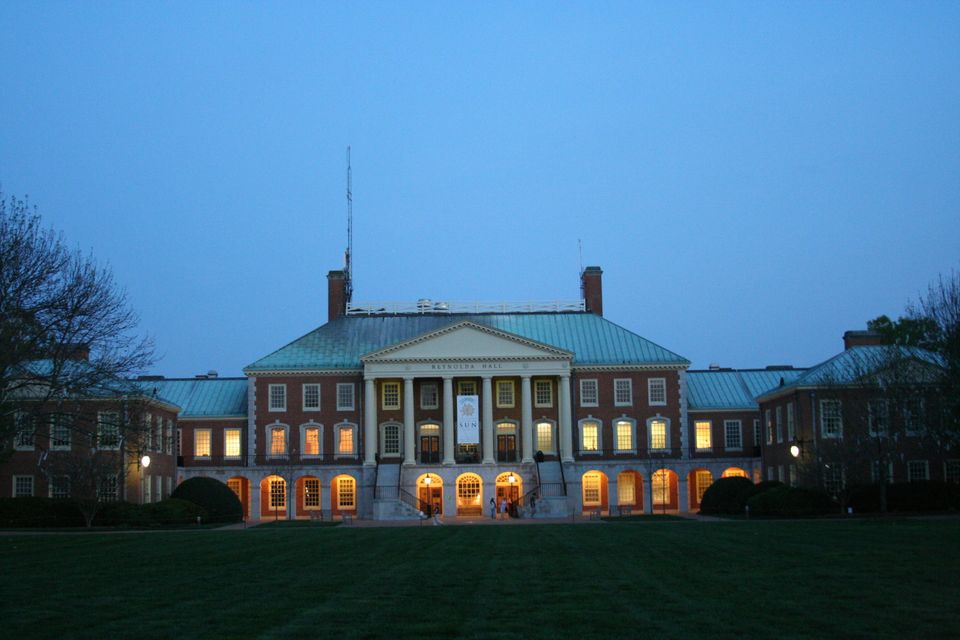