Many students have been expressing outrage after taking the SATs recently, due to a discussion question prompt about reality television. Apparently, there are at least a few teenagers in the U.S. who do not watch television, and if they did they'd probably watch something like PBS or CSPAN.

Unfortunately, this is not an isolated incident, so if students want to be truly well-rounded they're going to have add a healthy dose of lowest common denominator junk entertainment into their studies.

HuffPost Comedy has gotten an exclusive look at a few more questions that will soon be included in the SATs, and if they're any indication of things to come, you're going to see some drastic changes in the kinds of students who get a perfect score. 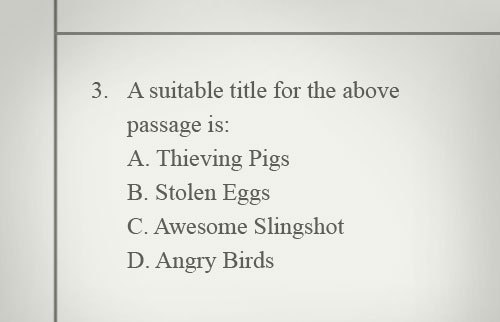 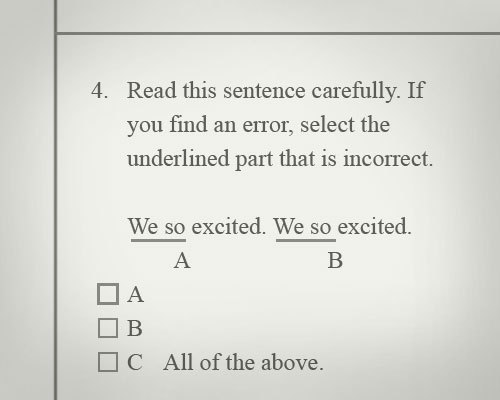 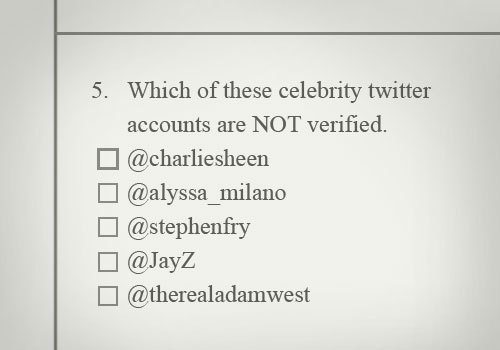 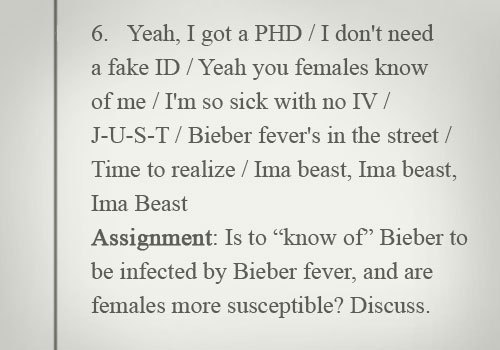 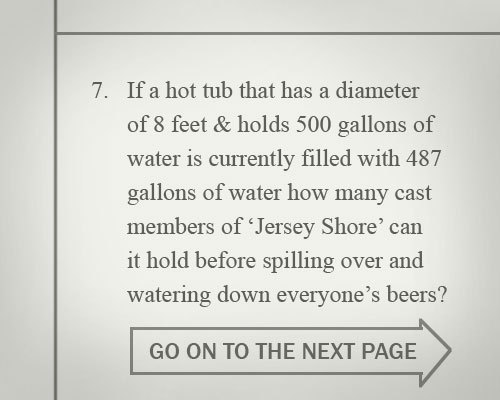