A Tennessee church posted a controversial message on its billboard over the weekend that said, "Remember Satan was the first to demand equal rights."

The Knoxville Baptist Tabernacle removed the sign -- and denied it was targeting any single group -- but many who saw it were bothered by the implications.

"It's clearly a sign that was meant to offend a particular community -- the LGBT community," Andy Henry told WBIR. "Because of (the church's) lack of foresight, they ended up offending everybody who had ever fought for equality or civil rights in general."

Many also railed against the sign on social media.

“As a Christian, I find this highly offensive, these kinds of signs and messages are exactly the reason why people are turned off by Christianity," Stephanie Settlemyre wrote on the Facebook page of local news station WATE.

But Pastor Tony Greene told the station he wasn't trying to offend with the sign.

“Our sign referencing Satan demanding his equal rights to ascend into the heavens and be God was simply ‘I’ and all about that individual,” Greene said. “It was not a statement against any one group in particular, you know what about the rights of the unborn babies, the rights of children, the rights of everyone?”

After the outcry, the sign was changed to say: “Glad you reading, did not intend to offend, we all need Christ.” 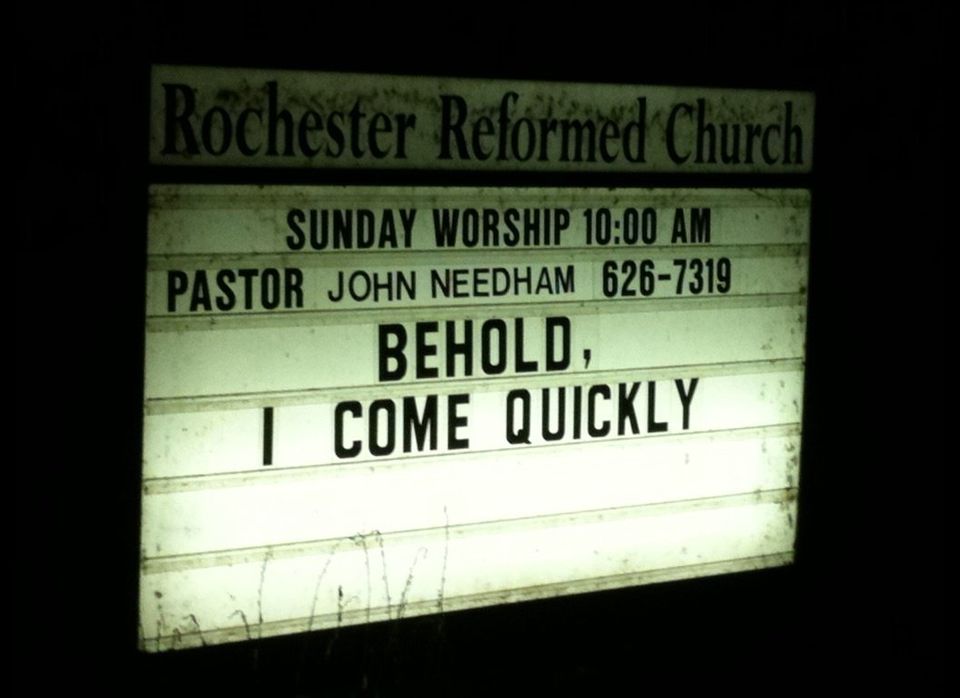