HBO's 'Sex and the City' went off the air in 2004 but Carrie, Samantha, Charlotte and Miranda haven't gone anywhere.

The show was immediately aired in syndication, where fans watched their favorite moments over and over again--So what if we've seen the episode where they go to Staten Island a thousand times?

Then, finally, in 2008, we got the pretty decent 'Sex and the City' movie. But we wanted more.

2010 gave birth to the patched-together sequel, SATC 2. This time the girls (who have been bummed out by the recession) wanted to go somewhere 'rich.' So, they're off to Abu Dhabi and everyone, save Samantha--who was battling menopause--was married.

It was clear: Six years after their series ended, 'Sex and the City' had finally jumped the shark.

And then, she had a thought...

The show's creator, Candace Bushnell, recently penned two novels, 'The Carrie Diaries' and 'Summer and the City,' which predate the series. It's the same fabulous SATC crew, only as fresh-faced youths.

So far, SATC 3 is a pipe dream. Despite all casting speculation, reps have denied any involvement.

Below are some hot, young celebs who we think would be able to fill their very expensive shoes.

Who says a girl can't dream?

'Sex And The City' Prequel Rumors Fly; Who Would You Cast? (PHOTOS)
satc prequel 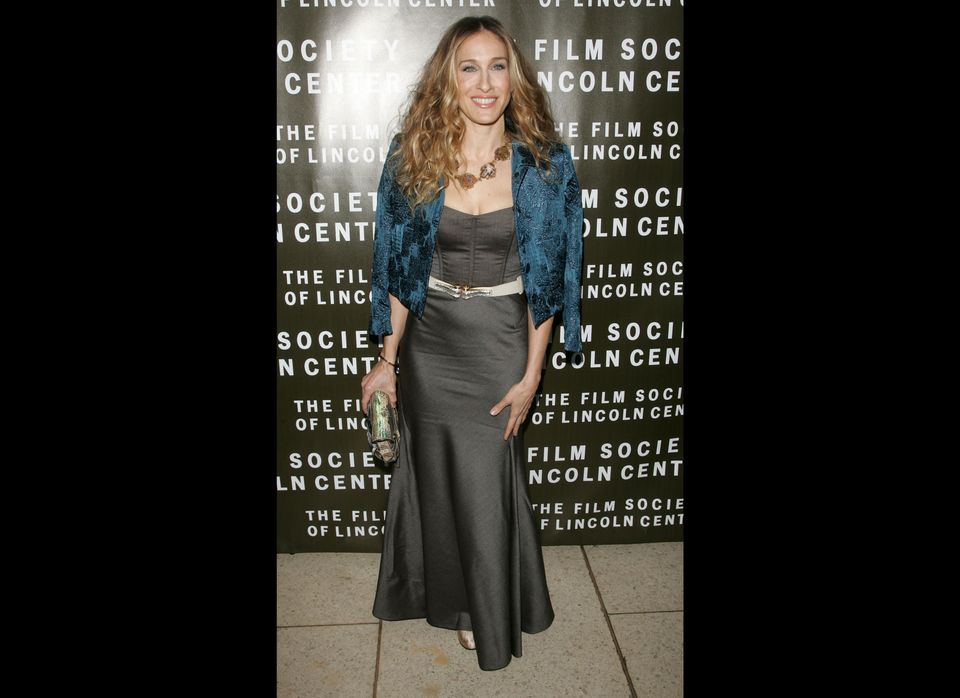