An impressionist from Whittier, California, who appeared on “America’s Got Talent” in Season 6, Villaseñor previously contributed to Màs Mejor, a comedy showcase for Latino talent under Lorne Michaels’ Broadway Video studio. She has been trying to join “SNL” for ages, stating in a recent interview with Bird that she auditioned for the show once before and “always send[s] them a tape every summer.” Wish granted.

Joining her will be a couple of white dudes. Moffat, hailing from Illinois, was a regular at iO Chicago and The Annoyance Theater. Day, from California, joined “SNL” in Season 39 as a writer and also served as co-head-writer for the sketch show “Maya & Marty,” produced by Lorne Michaels.

The new cast members join the show as three others exit; in August, it was announced that Taran Killam, Jay Pharoah and Jon Rudnitsky would not be returning.

Historically, the long-running sketch show has had problems with casting women and minorities. Like the broader comedy industry, it has skewed heavily white and male throughout the majority of its run.

In November 2013 the National Hispanic Foundation for the Arts sent “SNL” creator Michaels a letter admonishing the lack of Latino cast members ― only two since 1975 ― stating that no Latina had ever been hired. The show was praised in 2014 for hiring its first black woman in seven years, Sasheer Zamata. Leslie Jones’ addition soon afterward marked the first time in the show’s history that two black women were cast in the same season. In 2016, the show has yet to bring on a cast member who identifies wholly as Asian-American. (Fred Armisen is of German, Japanese and Venezuelan descent.)

Season 42 will feature seven women comics, including Jones and Kate McKinnon, and four black comics out of 16 featured and repertory players. 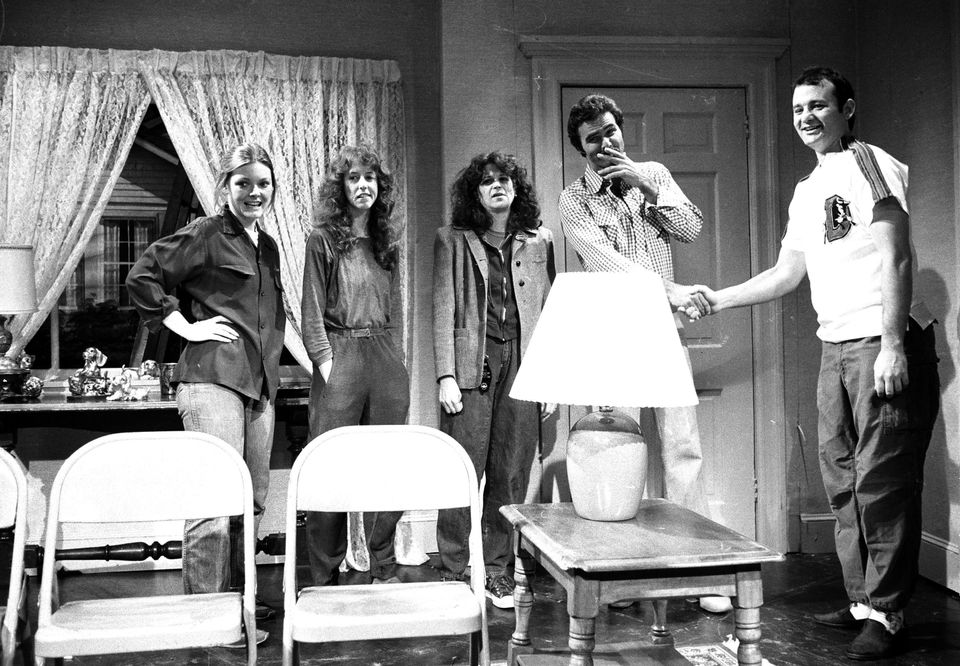