Tom Brady and the New England Patriots' "deflategate" press conference on Thursday was pretty funny on its own, but the "Saturday Night Live" take on the football scandal was even more ridiculous.

The "SNL" cold open was a parody of an "Inside The NFL" segment, in which Patriots coach Bill Belichick quickly denied any knowledge of altered footballs from the AFC championship game before throwing quarterback Tom Brady "under the bus."

"I love him like a son, just more of an estranged son that I wouldn't trust around footballs," Belichick (played by Beck Bennett) told the reporters.

Brady (portrayed by Taran Killam) played dumb at the conference, saying that any knowledge about the footballs is "above his pay grade."

"Look, all I know is that a football is a pigskin, so I just assumed that the air in the football is how much air was inside the pig when it died," he said.

The sketch ultimately revealed the truth behind the alleged cheating scandal when Patriots "assistant equipment co-manager" Dougie Spoons took the stage. Watch the full clip above. 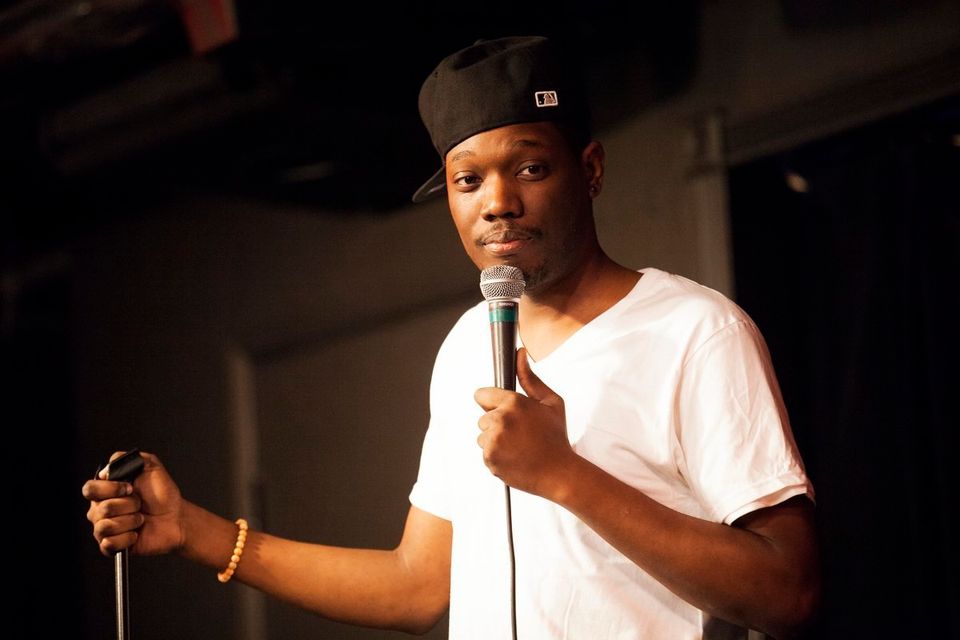