Pete Davidson of “Saturday Night Live” revealed the enormous impact Kid Cudi has had on his life in a candid interview with “The Breakfast Club” radio show on Tuesday.

When asked to pick his favorite artist between Drake and Cudi, the comedian chose Cudi for a very important reason.

The “SNL” star has opened up about his “depressive streak” and anxiety in previous interviews. Not all treatment looks the same for people with depression, but experts agree that seeking medical support is the best way to manage and recover from symptoms.

For the 22-year-old, he says it was nice to see someone he looked up to being open about his mental health.

“It’s kind of comforting to know your hero goes through the same stuff you do,” Davidson said. “I think that’s why a lot of kids my age can relate to Cudi and people love him so much is because he’s a very emotional dude.”

Kid Cudi has continued to be open with his fans about his struggles, telling followers earlier this month that he was checking himself into rehab for “depression and suicidal urges.”

“My anxiety and depression have ruled my life for as long as I can remember and I never leave the house because of it,” Cudi wrote in a Facebook statement. “I cant make new friends because of it. I dont trust anyone because of it and Im tired of being held back in my life. I deserve to have peace. I deserve to be happy and smiling.”

Luckily, Davidson said that he’s been in touch with the artist and said he’s “in really good spirits.” And given that Drake’s recent diss of Kid Cudi for seeking treatment was an upsetting low blow, we’re siding with The Man on the Moon as our favorite artist, too. 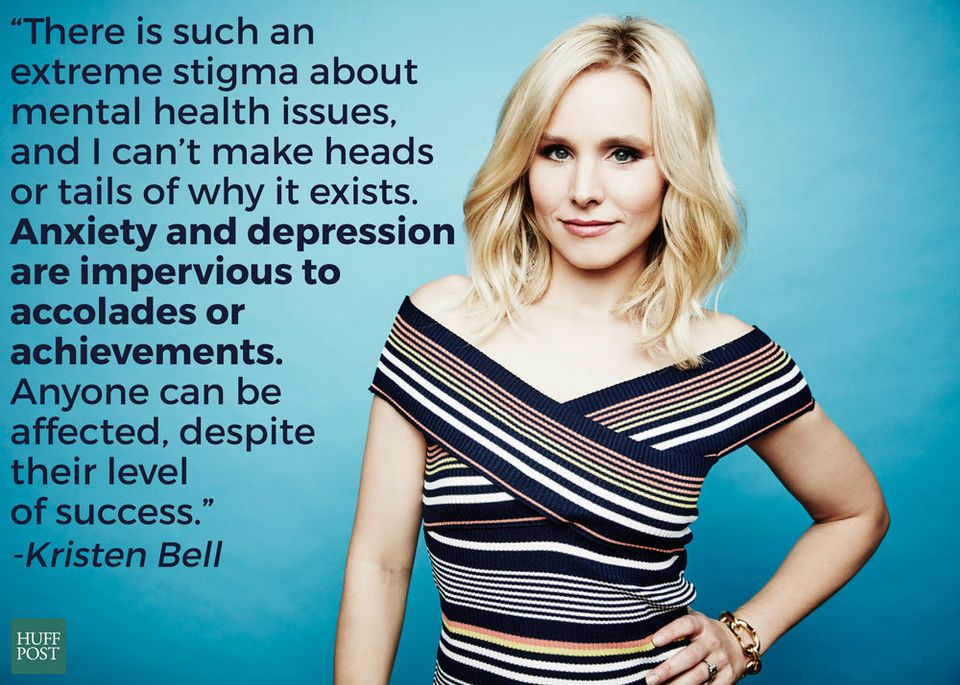