When it comes to the international climate negotiations, skeptical science is a non-issue. The last time I recall a government trying to make it one was in 2009, right before the Copenhagen climate summit.

The lead negotiator for Saudi Arabia, Mohammad Al-Sabban, told the BBC he thought the release of emails hacked from the University of East Anglia would have a "huge impact" on the talks:

It appears from the details of the scandal that there is no relationship whatsoever between human activities and climate change," he told BBC News. Climate is changing for thousands of years, but for natural and not human-induced reasons. So, whatever the international community does to reduce greenhouse gas emissions will have no effect on the climate's natural variability.

He claimed that governments would not agree a new treaty until the science was settled.
Well, he was right about the lack of agreement, but it had absolutely nothing to do with the science. And Al-Sabban himself has played no small part in obstructing the negotiations over the years, resorting to procedural delays when all else failed. As a leading OPEC country, it was hardly surprising, and Saudi Arabia often brought other Arab states along with it. 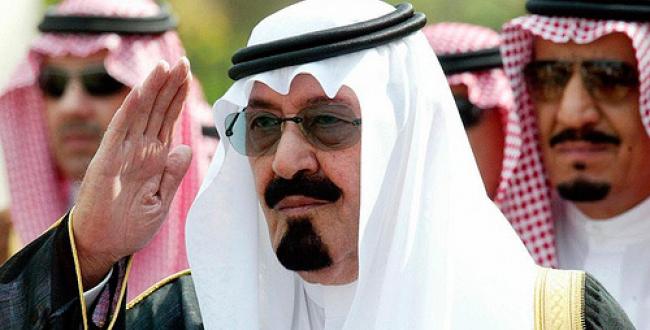 With the next climate conference being hosted by Qatar at the end of the year, Algeria taking the reins of the G-77, and Saudi Arabia stepping in to chair one of the major tracks of the negotiations, it would appear that OPEC's stars are coming into alignment.

But a funny thing happened on the way to Doha.

Wael Hmaidan of IndyACT, an activist organization based in Lebanon, told me in early January:

...experts from the region look at Doha as an important opportunity to change the dynamics on the ground in the Gulf States. Having a conference in the Arabian Gulf means that climate change will take center stage. In practice this will mean higher-level involvement of decision makers, ruling families, civil society, and other stakeholders. This could lead to more awareness of the importance of climate change, and thus a more progressive regional position in the negotiations.

It appears he may be right. At a speech delivered in late January (PDF), the Saudi Minister of Petroleum and Mineral Resources said:

Greenhouse gas emissions and global warming are among humanity's most pressing concerns. Societal expectations on climate change are real, and our industry is expected to take a leadership role. We are doing this in Saudi Arabia.

It's worth repeating; this was said by the Saudi oil minister. But let's not get overly excited. The Minister also said:

In 2009, the Kingdom completed a massive program to increase oil production capacity. This investment and effort is aimed at retaining our position as number one supplier of oil to the world and the investment continues.

My point is simply that formal Saudi recognition of the need to get to grips with climate change is a major about-face. The speech signalled that the Saudis may be prepared to play a more progressive and less obstructionist role in the negotiations. And just last week we heard that Al-Sabban will be replaced by the well-respected Khalid Abuleif as the leading voice of Saudi Arabia at the climate negotiations.

Time will tell whether this is a serious shift, or mere window dressing. But either way there's an important point that I can't resist making: When even the world's leading oil supplier says it's time to deal with climate change, it's a strong sign that the decade-long climate denial campaign has failed. It's all over but the shouting.