In a historic move, Saudi Arabia banned domestic abuse this week, outlawing any form of abuse at home or in the workplace.

The Council of Ministers' approval of the law Monday marks the first time the country has officially recognized domestic violence as a punishable crime. Offenders may face up to a year in prison and a maximum fine of 50,000 Saudi riyal (about $13,300), the Saudi Gazette reports.

The law will also provide shelter for victims of abuse and ensure the identities of those who report it are kept confidential.

"This is a good law that serves major segments of the society in the kingdom, including women, children, domestic workers and non-domestic workers," Khaled al-Fakher, secretary general of the government-funded National Society for Human Rights, told Reuters.

Though domestic abuse typically has been an issue that is kept behind closed doors in the Islamic country, an anti-abuse campaign -- the country's first -- launched earlier this year, urging Saudis to report cases of violence. Backed by the King Khalid Charitable Foundation, the ad featured a veiled woman with a black eye, along with the slogan "Some things can’t be covered. Fighting women’s abuse together." 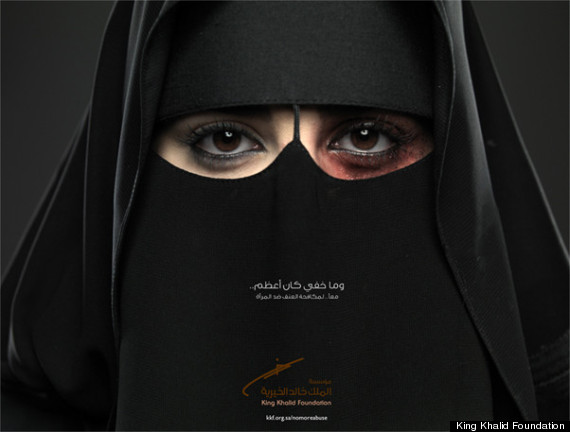 While passage of the domestic abuse ban represents a significant step forward for women's rights in Saudi Arabia, activists have pointed to a potential problem: implementation.

Speaking to BBC News, Suad Abu-Dayyeh of anti-violence group Equality Now recommended training programs for law enforcement officers and court officials. She also warned that the country's male guardianship system, which requires all women have a male guardian, could be an impediment.

In the past, international advocacy group Human Rights Watch has taken issue with the kingdom's guardianship policy and sex segregation.

"The Saudi government sacrifices basic human rights to maintain male control over women," Farida Deif, an HRW women’s rights researcher for the Middle East, said in a statement. "Saudi women won’t make any progress until the government ends the abuses that stem from these misguided policies." 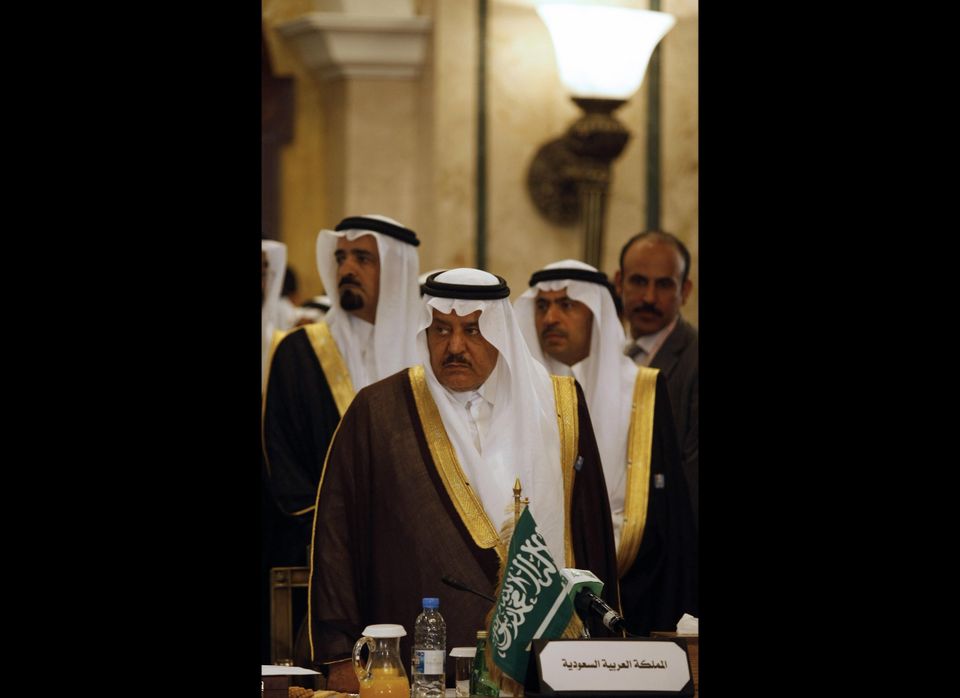