Abdullah had been in poor health in recent months. Reuters reports that the king had been admitted to a Riyadh hospital in December for medical tests. The royal court announced in January that Abdullah was suffering from pneumonia. 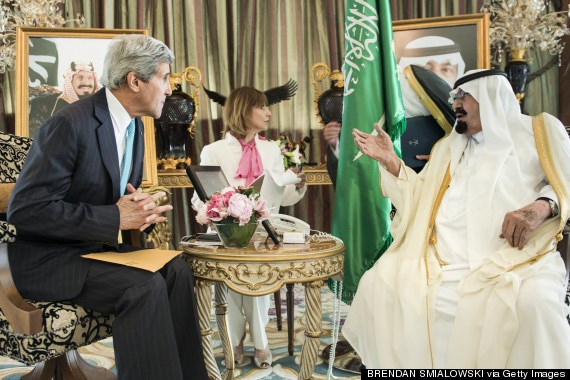 Abdullah bin Abdulaziz is believed to have been born in 1923 or 1924 as one of 37 sons of Saudi Arabia's founder, King Abdulaziz Al Saud. Abdullah’s mother was the eighth of the founder’s 16 wives and young Abdullah was brought up in a traditional setting, living long periods of time in the desert.

Abdullah officially came into power in 2005, after the death of his half-brother, King Fahd. However, he had been the de-facto ruler since 1995, when Fahd was incapacitated by a stroke.

The new king, Salman, is a former defense minister and governor of Riyadh. He is widely reported to be in poor health and is rumored to suffer from dementia. Last year, King Abdullah appointed his youngest surviving brother, 69-year-old Prince Muqrin bin Abdulaziz, as second-in-line to the throne. Salman is considered moderate and is experienced in balancing the kingdom's rapid modernization with the country's conservative power base. 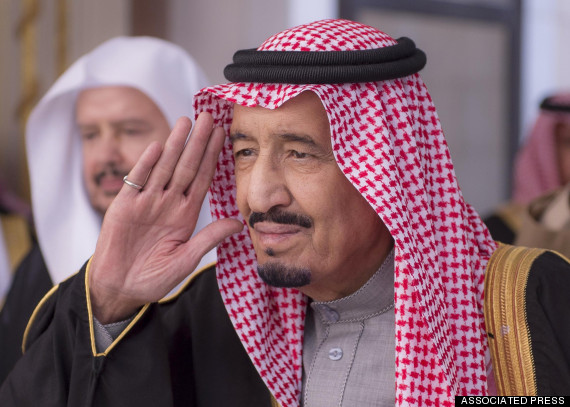 In this image released by the Saudi Press Agency, Crown Prince Salman gestures during a session at the Shura Council, where he delivered an annual televised speech on Tuesday, Jan. 6, 2015. (AP Photo/ Saudi Press Agency)

Saudi Arabia's absolute monarchy rules over a country of vast wealth and influence. Saudi Arabia is the world's top oil exporter and has guardianship of Islam’s two holiest sites.

The kingdom is a key ally of the United States and has contributed to the military campaign against the Islamic State militant group.

King Abdullah's death comes at a time of extraordinary challenges for Saudi Arabia.

Plummeting oil prices have strained the nation's domestic spending and support to foreign allies. The kingdom's regional dominance is increasingly threatened by Iran, Saudi Arabia's bitter rival. Extremist groups like al Qaeda and the Islamic State have vowed to target the kingdom.

The new king's age and reported illness raise the prospect of protracted instability. Saudi tradition passes the crown down the line of the sons of the kingdom's founder, Ibn Saud. But with the youngest son nearing 70, scores of grandchildren are now eyeing power. Meanwhile, Saudi activists fear that political uncertainty in the kingdom could further undermine the country's dismal human rights record.