Saudi Ambassador to Washington Adel al-Jubeir said a coalition of more than 10 countries had joined the military campaign to try to protect Hadi's government, without naming the countries involved.

The United Arab Emirates (UAE), Bahrain, Kuwait, and Qatar signed a joint statement with Saudi Arabia announcing the military action, leaving Oman as the only member of the Gulf Cooperation Council (GCC) not to join the coalition.

Egypt, Jordan and Sudan said their forces were involved in the operation, with Sudan pledging ground troops as well as warplanes. Pakistan said it was considering a request from Saudi Arabia to send ground forces.

Morocco declared its support for the Saudi-led operation, but did not confirm or deny earlier reports by Gulf broadcaster al-Arabiya that it had sent fighter jets.

The White House said the United States would give logistical and intelligence support. Turkey also declared its support.

Iran demanded an immediate halt to military action, while China expressed concern and called for dialog.

The following is a list of countries that have confirmed their participation in the coalition:

-The UAE signed the GCC statement. Al-Arabiya reported it had deployed 30 fighter jets. 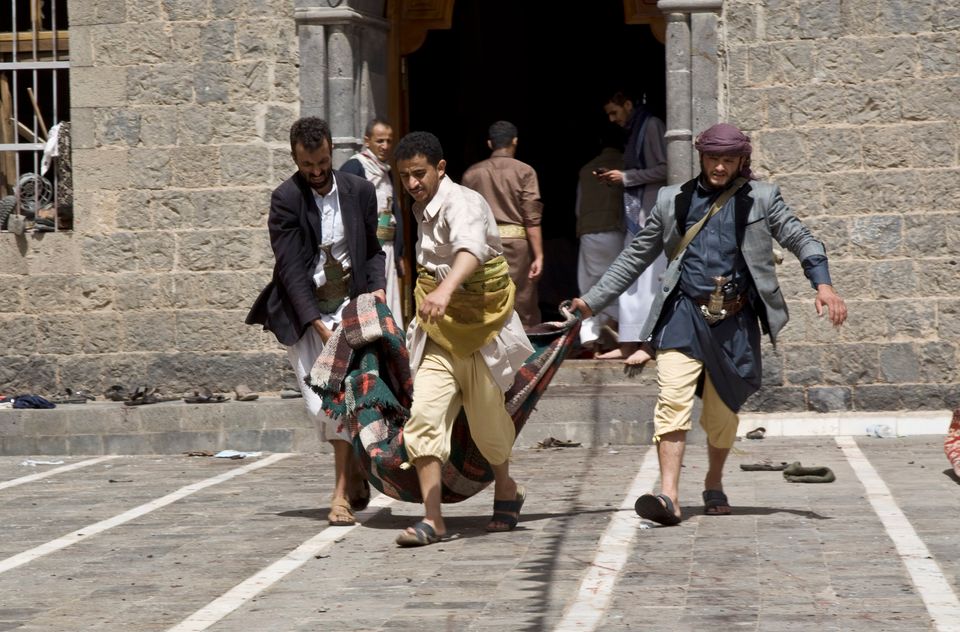