One former restaurant's farewell note is making waves for its, ahem, strong wording, which perhaps sheds light on why customers didn't flock to its tables in the first place.

A Reddit user posted an image showing the note, which allegedly was affixed to the door of Sava! Italiano, a recently-shuttered Italian restaurant in Amarillo, Texas.

"You sorry assed, rednecked sacks of goat sperm had no idea what you had here!" reads the note. "Good luck with your pre-packaged frozen shit food in this town. Maybe you'll remember us when you're boning your sister and think she smells like pasta."

Read it in full below:

Before Sava!'s closure on August 17, its executive chef, Mark Coffman, told the Amarillo Globe-News that the restaurant planned to move to nearby Lubbock, Tex. "It’s a bigger wine town," he said. "We probably won’t stay in Amarillo. I’ve enjoyed Amarillo; it’s just a tough sell.”

That may be an understatement. Reviews of the restaurant on Yelp are mixed, but the bad ones are truly awful.

"Worst restaurant to go into that location yet," wrote user Sage S. "I love cheese & did not even like those [sic]. I thought the mozzarella tasted like airplane matzo. The fish I ordered was mushy & completely tasteless. We ordered several appetizers & they were all bad. ... This place won't last long."

As Gawker points out, a Friday morning status update on Sava!'s Facebook page suggests that its owners were not responsible for the antagonistic sign. "Don't believe all you hear and see folks!" read the post.

Hilariously, the Reddit thread has sparked comparisons to another eatery infamous for its unpleasant interactions with customers: Amy's Baking Company. "Looks like Amy tried her hand at Italian food," writes user MorphotheDragon. 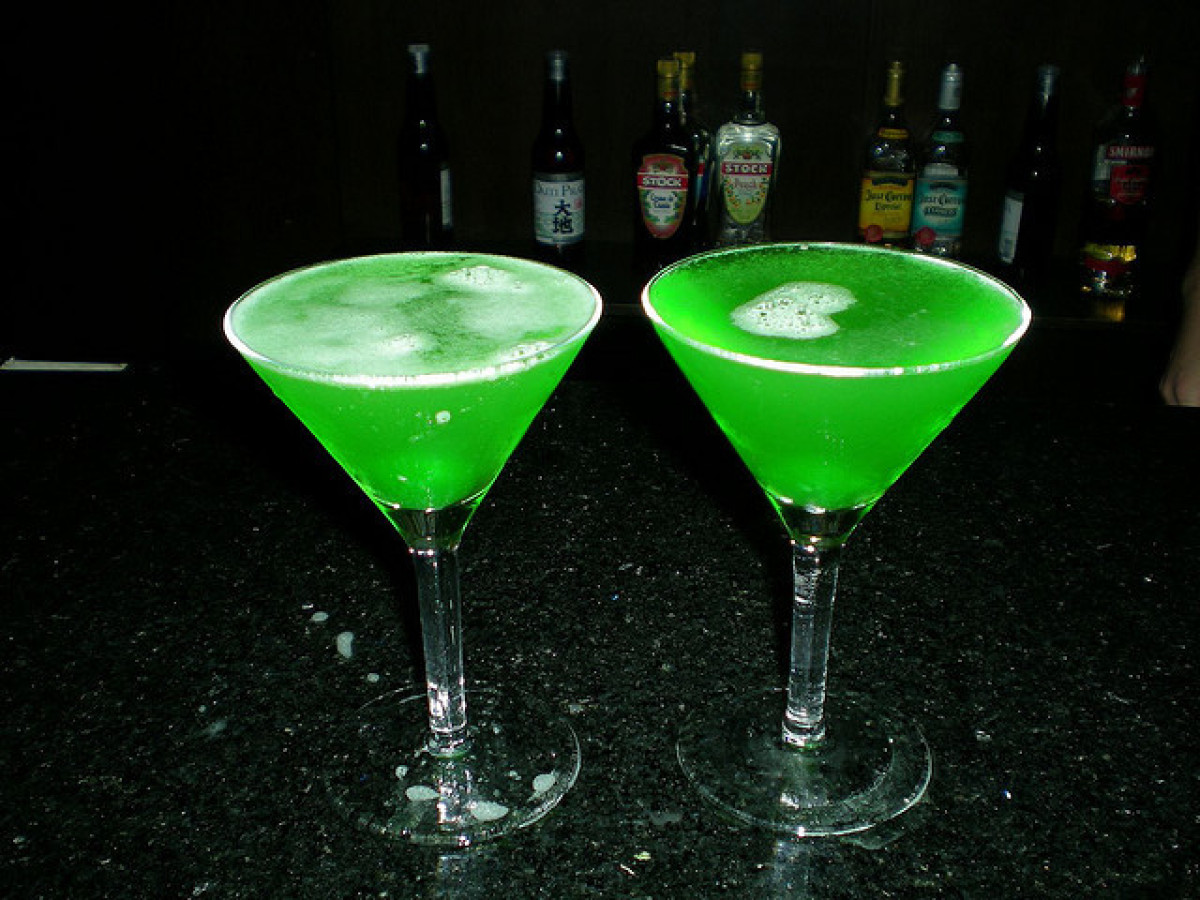