Savannah Guthrie did not look too happy on Tuesday during an interview with "Princeton Mom" Susan Patton.

Patton caused a firestorm last year when she wrote a letter to the Daily Princetonian urging college women to "find a husband on campus before you graduate." Now, she's out with a book that contains even more controversial advice.

Among the gems: “If you are too drunk to speak, then you may be incapable of saying no or warding off unwanted advances. And then it’s all on you,” and "Prepare yourself to be as socially successful as possible in college. If you require major bodywork, get it done in high school."

Guthrie's face on Tuesday said exactly what she thought of Patton's advice: 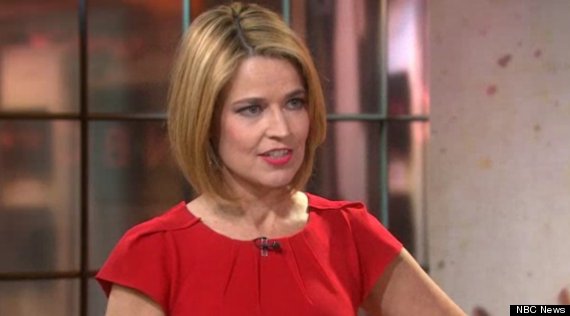 "I wonder, are you sure that's not counter to the goal of finding a man? Because some guys might not find it totally appealing a woman is so desperate to look for a man and find a husband and have kids." 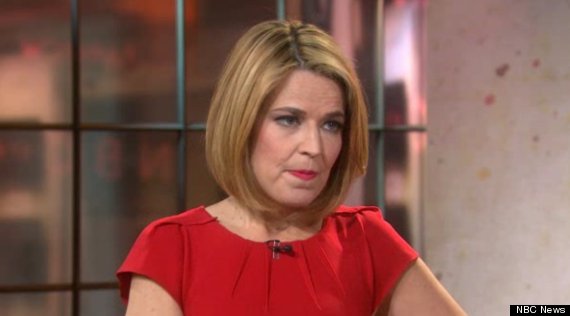 Guthrie while Patton explained why some students should get cosmetic surgery before college (breathe, Savannah... breathe). 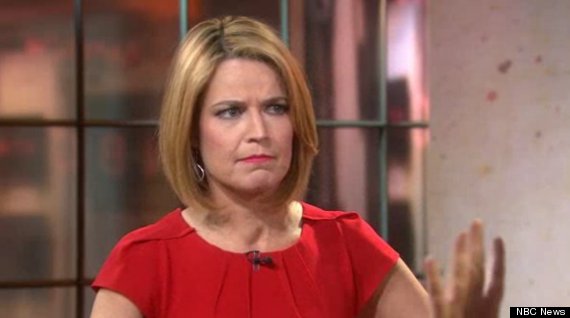