There was a time when you couldn't avoid celebrities, politicians and students banging on about Sudan. There were pet food bowls proclaiming, "If we don't speak up we become accomplices." Rock stars lined up to record awareness-raising songs. Heaven help us, there was even G-strings advertising for their wearers' concern for Sudan's troubled western region. 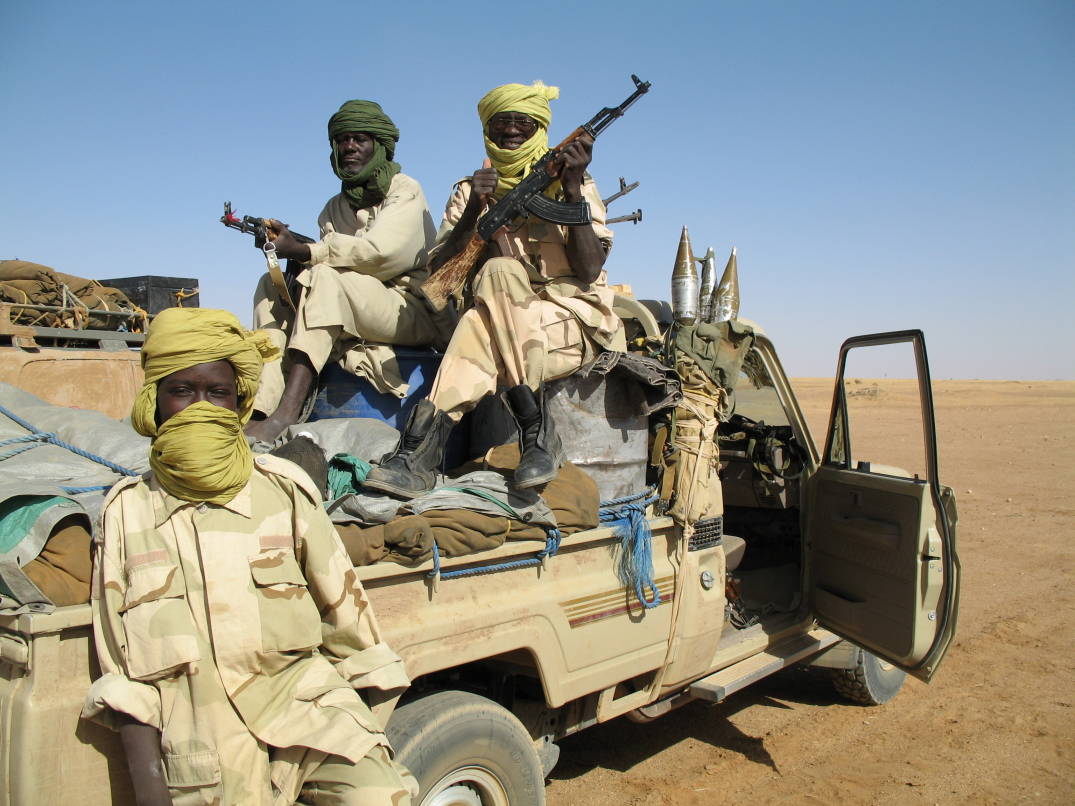 Movie stars got in on the act too. George Clooney turned himself into a one man campaign for the issue. Mia Farrow blogs with exhausting frequency to increase attention. And Don Cheadle co-authored a book on the subject. The Darfur advocacy campaign was unprecedent in attracting headlines, boosting donor funding and generating a buzz.

So it's a pity that we all forgot about South Sudan in the meantime. Its suffering dwarfs anything witnessed in Darfur. Some 1.5 million people died in a conflict that lasted 22 years. The region's land is chronically undeveloped, and riven by rival militias. A peace deal signed in 2005 has stopped the worst of the killing, but failed to stem desperate instability and routine bloodshed. Over the weekend, 140 people died in cattle raids. The region has managed only a few years of relative peace since independence.

And that is only the start, according to a stark warning delivered by aid agencies. They believe Southern Sudan's peace deal is on the brink of collapse, brought to the brink by a miserable mix of rising violence, chronic poverty and political tensions.

"It is not yet too late to avert disaster, but the next 12 months are a crossroads for Africa's largest country. Last year saw a surge in violence in southern Sudan. This could escalate even further and become one of the biggest emergencies in Africa in 2010," said co-author of the report Maya Mailer, Policy Advisor for Oxfam.

Aid agencies don't always get it right, of course. And they have warned year after year that Southern Sudan faced collapse, sometimes in order to swell their own coffers with funds for aid programmes. But they are right that Southern Sudan has been neglected.

A MESSY WARIt was never as sexy as Darfur. It was never proclaimed a genocide or adopted by movie stars as their cause. The roots are messier and understanding the conflict requires wading through a complex mix of tribal relations and colonial history. Not so Darfur, where plenty of analysts have been quick to wrongly explain how Arab supremacists were intent on killing of black, Africans.

The tragedy is that Southern Sudan offered a blueprint for solving Darfur. The Comprehensive Peace Agreement shared power between rebels and government, tried to divvy up the region's oil wealth and set a timetable for elections and a referendum on independence. Its model offered a way forward for Darfur.

But instead of keeping up pressure on Khartoum to implement the deal, we lost focus. We were distracted. In a media world that can concentrate on only one African war at a time, we got sidetracked by Darfur. Under the dazzling array of celebrities that urged us to Save Darfur, we lost sight of how solving Sudan's problems lies in helping develop systems for erasing poverty and promoting democracy for the whole country.

Now the country stands once again on the brink of the abyss, as the aid agencies point out. This weekend there will be rallies to raise awareness of the problems facing the whole of the country - not just Darfur. And not a moment too soon.

Rob Crilly's book Saving Darfur will be published by Reportage Press next month.