The bloody "War Against Nature" is raging across the Australian continent. The largest land predator, a 55-pound free-ranging dog, called a dingo (classified as a subspecies of grey wolf) is in deep trouble.

Join me from the shores of Los Angeles in another SOS segment as I show the incredible Australian dingoes, and the senseless eradication program that's driving them to extinction.

Prime Minister Tony Abbott's government is spending millions of dollars, each year, to slaughter these exquisite and most important apex predators. 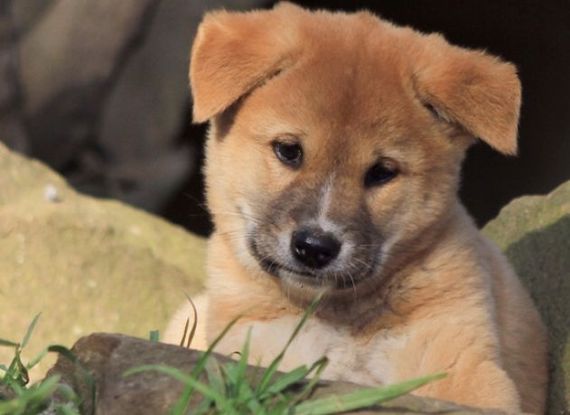 Dingoes howl and whimper more, and bark less than domesticated dogs. Eight sound classes with 19 sound types have been identified amongst Australian dingoes. The size of a dingo litter ranges from one to 10 (usually five) pups, with the number of males born tending to be higher than that of females. Photo credit:featherdale.com.au

Poisoning the Australian landscape to wipe out dingoes is having disastrous consequences for many other lifeforms, too, including killing the endangered greater bilbies. Bilbies are the largest of the bandicoots. These nocturnal desert-dwelling marsupials have a pouch (for their young) that opens backwards so as not to be filled with dirt while digging. Bilbies play a crucial ecological role in spreading mycorrhizas (a life sustaining symbiotic plant root fungus) throughout the landscape via spores or fungal seeds in their scat, which inoculates soils and enables a vibrant life-force to thrive within the arid desert ecosystem. 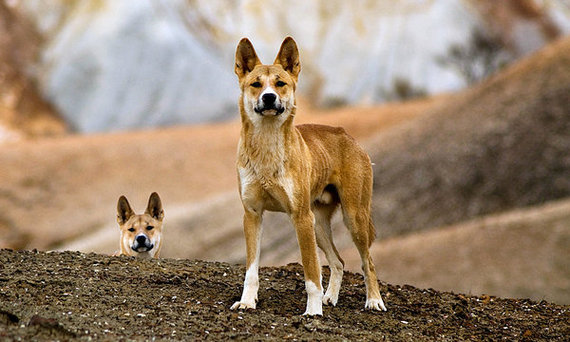 In coastal regions, these thrifty animals will regularly patrol the coast for dead fish, seals, penguins and other washed-up birds. Photo credit: nytimes.com

Dingoes are extremely hardy creatures having adapted to deserts by becoming nocturnal. When patrolling far northern tropical wetland forests or breathtaking mountain eucalypt forests of the southeast, they revert to hunting during the daytime and mostly sleeping during the nighttime. Sadly, dingo populations are sparse or more likely non-existent across most of the grasslands due to many decades of merciless persecution. 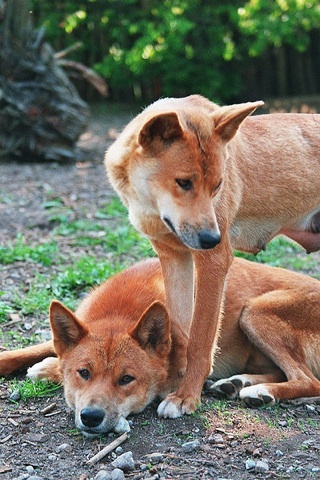 At this current, senseless annihilation rate, dingoes face extinction on the Australian continent soon after the year 2030. Frighteningly, this ecocide forecast mirrors that of many big game African, Indian and Indonesian animals being poached for their body parts and sold by organized crime to the insatiable Oriental marketplace i.e. rhino horns, elephant tusks, tiger and lion claws, sharkfins, sea turtle shells and eggs and bluefin tuna as sashimi.

Dingoes are indeed most worthy of our admiration and protection! 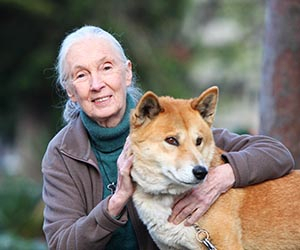 Please, join Dr Jane Goodall and me on September 21st in calling for a truce on the "War Against Dingoes."

To find out more about the dingoes, visit The Ochre Project.

Help the dingoes by signing this petition.