Like they sang at their high school graduation in the "Saved By The Bell" finale, "Now our high school story finally ends. But years from now, no matter where we travel, we'll all look back and think about our friends."

And that we will. In honor of the 20th anniversary of the "Saved By The Bell" finale, check out 20 reasons we still love this childhood gem in video, photo and GIF form (and in no particular order). 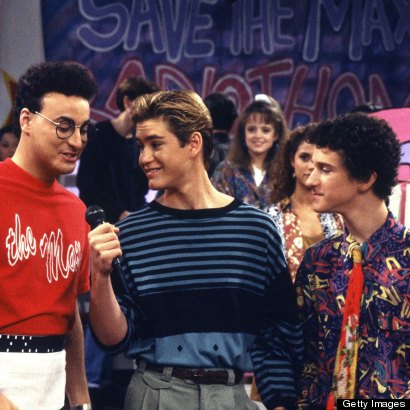 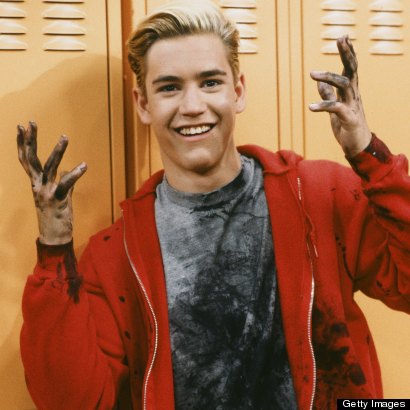 20. Pink Outlining = It Was Just A Dream

Click over here to check in with the "Saved By The Bell" gang.

"Saved By The Bell" Stars, Post-Bayside