Advertisement
Created by
Liz Laribee
, an artist and community organizer from Harrisburg, "saved by the bell hooks" brings the teens of Bayside High out of the “white supremacist capitalist patriarchy" they are so clearly embedded in -- see doltish Zack Morris and chauvinist meathead A.C. Slater -- and delivers some serious consciousness-raising. (Even noted feminist Jessie Spano couldn't escape the "crazy teen girl" trope during her high school years.) 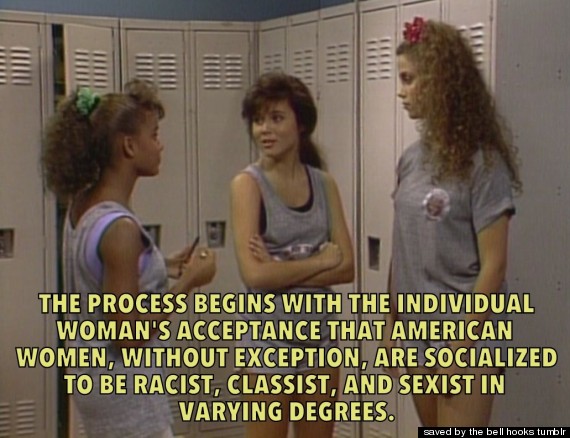 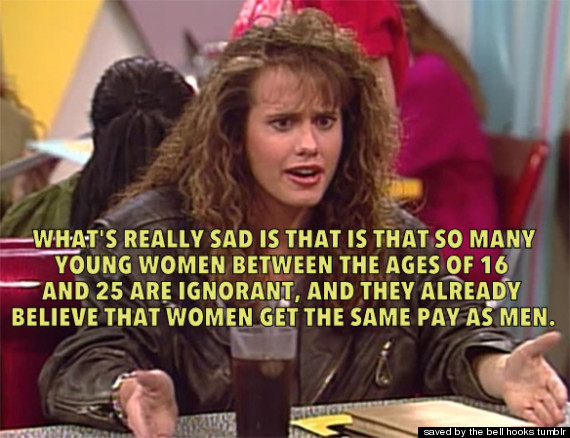 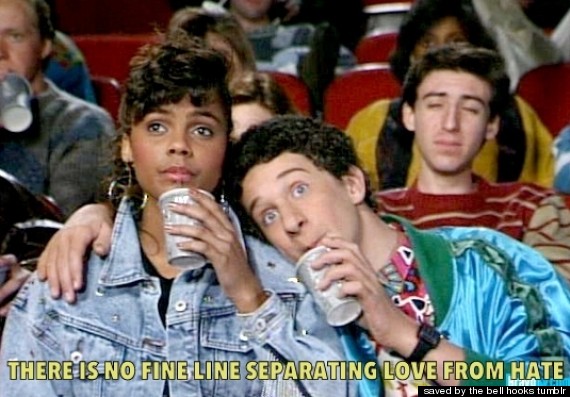 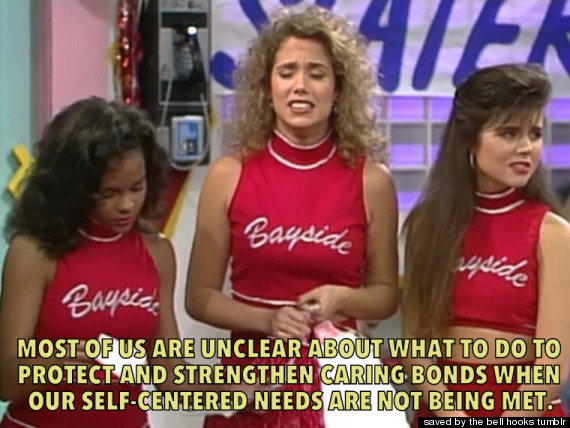 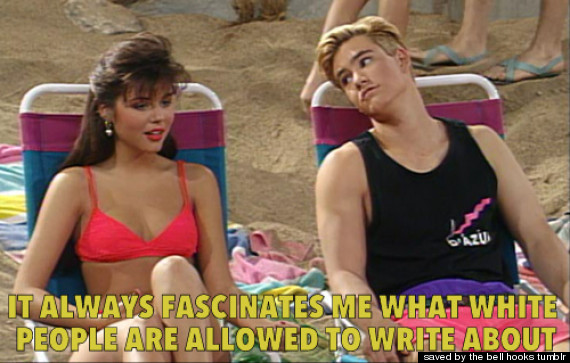 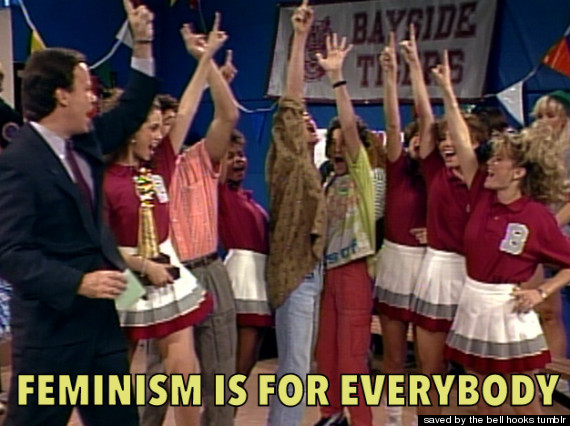