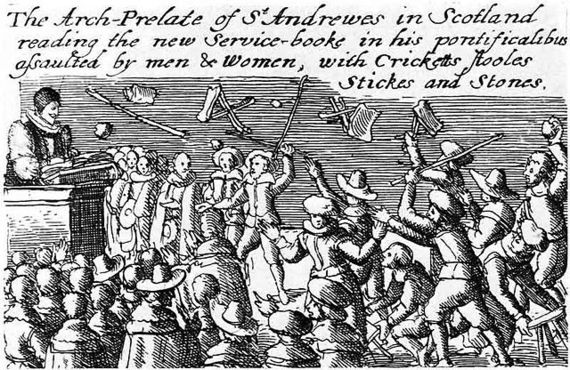 There is a popular joke about displaced pastors preparing three envelopes for their successor to be opened each time the new person runs into trouble.

The first time it happens, the new pastor opens the envelope marked No. 1 and it reads, "Blame your predecessor."

The second time, the pastor finds a note instructing him to, "Blame denominational policy."

It is not long before the pastor once again finds himself on the wrong side of the congregation. This time, the note inside reads, "Draw up three envelopes. ..."

Science is suggesting a more effective alternative for reducing congregational conflict than trying to divert the blame.

New research projects are finding the more pastors are perceived to be intellectually humble, the more likely they are to be forgiven by people who took offense at something they said or did.

This was especially the case in one study for perceived transgressions in the area of religious beliefs, values or convictions, core areas of religious identity that have the potential to tear asunder congregations.

All congregations are going to go through "relational wear and tear," and the tension can be particularly high when strongly held religious beliefs are threatened, researchers said.

But humble clergy who model openness and mutual respect may provide the "social oil" that keeps the congregation from overheating and breaking under the strain, new research indicates.

Nearly all religions uphold the virtue of humility.

But they do not always get it right.

For example, humility interpreted as unquestioning obedience in defense of an institution made many religious officials across faith lines deaf to the cries of victims of clergy sexual abuse of children.

And both conservative and liberal religious leaders with a sense of grandiosity are prone to proclamations that divide Christians along political and cultural lines.

But humility as it is being defined by scores of interdisciplinary studies is not about authoritarian attitudes or self-flagellation or being a whipping post for the congregation.

Humility involves being other-oriented and having an accurate view of your own strengths and weaknesses.

Intellectual humility includes being open to new ideas and being able to regulate arrogance.

Thus, intellectually humble individuals are able to present their own ideas "in a nonoffensive manner and receive contrary ideas without taking offense," said researchers reporting on studies of intellectual humility and religious leadership.

The team, led by researchers from Georgia State University, found intellectual humility was associated with higher levels of trust, openness and agreeableness.

In one study, researchers surveyed 105 undergraduates who had felt betrayed by a religious leader. The offenses ranged from being kicked out of a small group for asking too many questions to finding out a religious leader was stealing money.

People who rated the religious leader higher in intellectual humility were less likely to withhold forgiveness or seek revenge. They were more likely to retain a sense of good will toward the faith leader.

A separate study of transgressions by religious leaders yielded similar results among undergraduates.

"The more victims perceived the religious leader to have intellectual humility, the more they reported being able to forgive him or her," reported the study's researchers, led by Joshua Hook of the University of North Texas.

The study team replicated its results in another independent sample. The second study also found the relation between intellectual humility and forgiveness was stronger when related to conflict in the area of religious beliefs and convictions as opposed to financial, sexual or other transgressions. 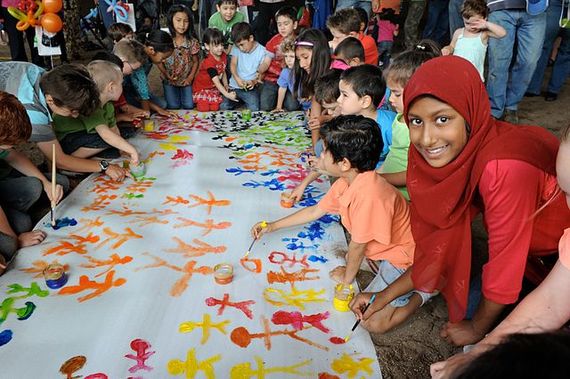 It is the unusual congregation that can avoid internal tensions for too long.

More than six in 10 congregations reported some kind of conflict in the past five years, according to the 2015 Faith Communities Today study.

Disagreements can be healthy as congregations seek to evaluate how they can best meet the spiritual needs of their communities. Some negative reaction to the introduction of new music or other outreach efforts to broaden church membership may be the necessary precursor to growth and mission, church officials note.

But conflict also can be painful.

Findings from the studies on religious leaders are consistent with a developing body of research that indicate perceived humility can help repair social bonds.

In one study, college students who had been hurt in a romantic relationship within the last two months were more likely to forgive an offender they perceived as being humble.

"If either two people in a relationship or a small group or even like a community generally has a norm of humility it seems like it creates a context for people to care about each other and to show compassion to each other and be a part of something that's bigger than themselves," said Don E. Davis of Georgia State University, a leading humility researcher.

So even when dealing with as sensitive an area as faith, "intellectual humility toward religion may be an effective way to help repair damaged relationships when such conﬂict inevitably occurs," the University of North Texas study concluded.

Perhaps outgoing pastors would want to consider preparing just two envelopes for the woman or man who would succeed them.

The first envelope to be opened at a sign of trouble would read, "Be humble."

And the note in the second envelope would say, "Stay humble."

Research suggests there would be much less need for a third envelope.