Scientists have discovered some critically endangered smalltooth sawfish have been reproducing through parthenogenesis, or "virgin birth." Researchers at New York's Stony Brook University found around 3 percent of sawfish living in an estuary in Florida were born without normal sexual reproduction, something that has never been seen before in wild vertebrates.

Parthenogenesis actually isn't terribly rare in the animal kingdom. Several species of snakes, insects, fish and lizards have been shown to spontaneously produce young in captivity, and some invertebrates do it all the time. But oftentimes the young born from such a pregnancy are unfit for survival, Andrew Fields, a Ph.D. candidate at Stony Brook and lead author of the study, told The Huffington Post. Some snakes were shown to carry parthenogenetic young a few years ago, but Fields said the animals were unable to survive.

But the sawfish seen in Florida actually live in harmony with their more traditional brethren, and seem to have no noticeable genetic disadvantage.

"There’s something that happens that makes an individual less fit when the mother yields [via parthenogenesis], or at least that’s the idea," Fields said. "The fact that we are seeing these survive in the wild is a big step. As far as we can tell ... there was no outward sign of them not behaving as the other ones that we saw."

The research could shed light on the innate ability in some animals to reproduce due to environmental stressors or lack of potential mates, Fields said. Sawfish have been overfished to less than 5 percent of their original populations, and are often caught accidentally by fishing vessels because they have a long, flat bill about 2 feet long.

The new research could potentially lead to the discovery of parthenogenesis as a viable means of population growth for some species, and it could be far more common than previously thought, Fields said. But that doesn't mean sawfish can be taken off the endangered species list anytime soon.

"We still need good, strong management to ensure that populations have stabilized in Florida and that they indeed continue to recover," Nicholas Dulvy, a marine ecologist at Canada's Simon Fraser University, told Nature. "It's just one more just amazing reason that we should be concerned about these species." 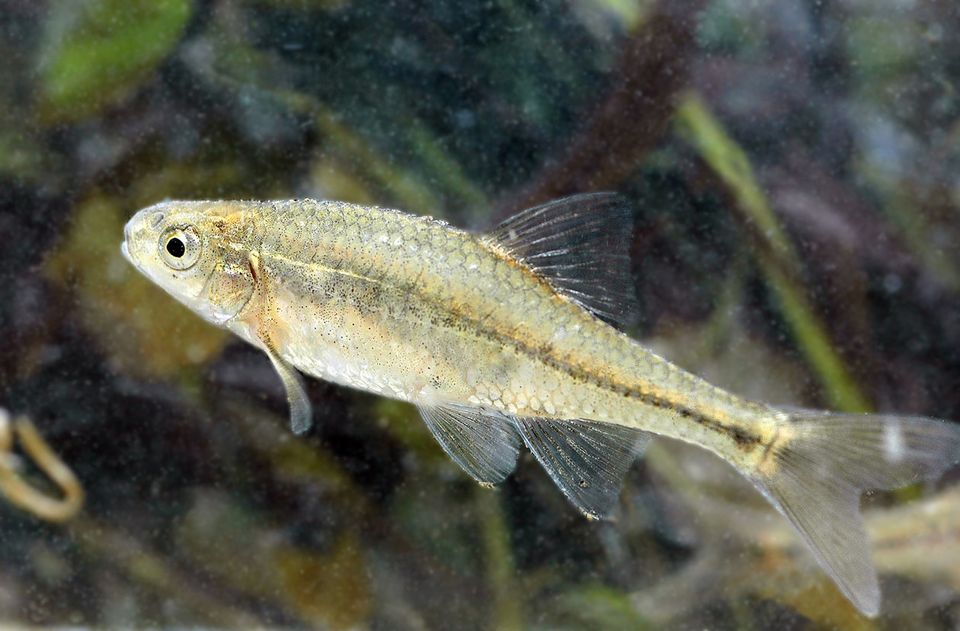