Speaking on "The View" last week, John Cusack discussed a possible return to the kickboxing ways of Lloyd Dobler, and allowed that he would do a sequel to the seminal film as long as director Cameron Crowe "wanted to do it." Of course, that's the difficult part. As Cusack added: "I don't know if there were ever any plans to do it."

Last summer, Crowe was asked about a possible sequel to "Say Anything," and he got the Internet in a tizzy with his comments.

"I do kind of think there might be another chapter to that," he said. "I’ve thought about it from time to time, and talked to John Cusack about it. Lloyd Dobler might be back. It’s the only thing I’ve written that I would consider doing [a sequel] with.”

Crowe later cleared up those comments, calling a "Say Anything" sequel "a pipe dream."

“It’s probably my favorite thing I’ve ever done," Crowe told IFC.com. "And the last thing I would ever dream of doing is touching something that I feel so proud about in any way. I just love the characters and I was sort of musing out loud with this really cool person that had asked the question.”

Released in 1989, "Say Anything" is one of the more beloved coming-of-age romances to come out of the decade. Crowe wrote and directed the film, which focused on Lloyd Dobler, the nicest of nice guys, and his relationship with the smartest girl in the school, Diane Court. Of course, you know all this because you've seen "Say Anything" seventeen times.

Cusack will next be seen in "The Raven," out in theaters on Friday. Below, watch him and Ione Skye prepare for takeoff at the end of "Say Anything," just because it's awesome.

PHOTO GALLERY
Photos From The Premiere Of 'The Raven'
Download
Calling all HuffPost superfans!
Sign up for membership to become a founding member and help shape HuffPost's next chapter
Join HuffPost

'Say Anything 2': John Cusack Discusses Possible Return Of Lloyd Dobler
Photos From The Premiere Of 'The Raven' 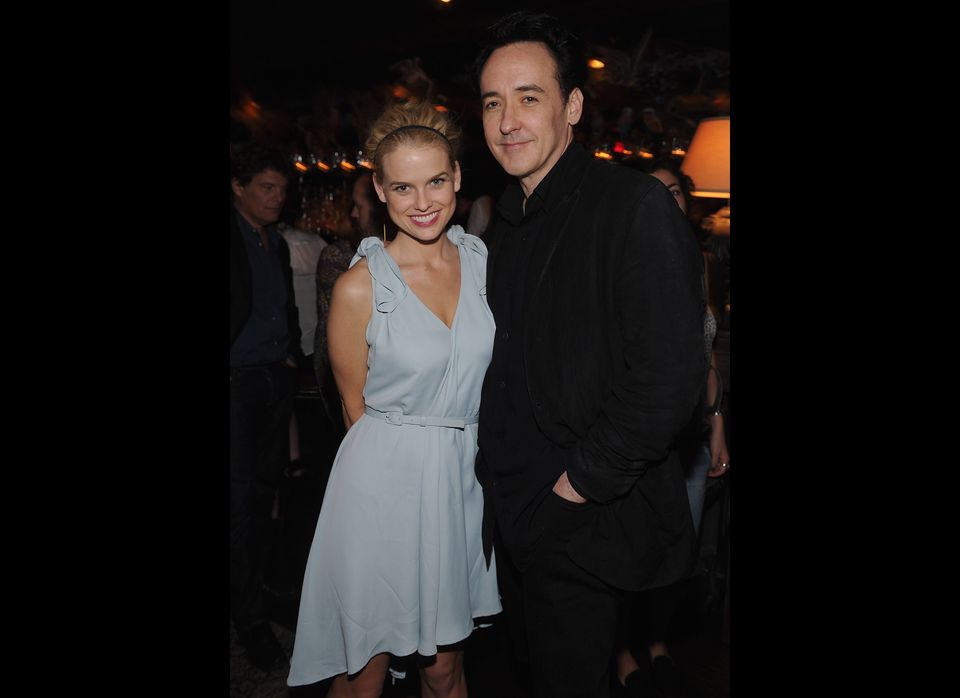