Written by Lauren Jimeson for Babble.com

Last week Avery unexpectedly woke up in the middle of the night and couldn't fall back asleep. She just stood in her crib, calling my name. Rather than letting her risk waking up Harlan, I grabbed her and went into my room to nurse her. She nursed for about five minutes before getting distracted and simply uninterested in nursing.

We haven't been nursing that much for the past month. Maybe just twice a day, if that. Avery lost all interest in it. I'd try to nurse her first thing in the morning and she would latch on for a couple of minutes before trying to get down off of the bed so she could go and play with her sister. That was generally our time to connect and cuddle, but it was slowly starting to fade away.

At bedtime, I would get her in her pajamas and bring her into her room to read and nurse before I put her into her crib. Night time was always a bit more of a struggle for us than the morning because she still had a bit of energy from the day. I would always wear a necklace so that she could play with it while I rocked her back and forth singing her a lullaby. It was our thing. I thought that she needed it in order to fall asleep.

I guess she doesn't anymore.

Plus: 21 photos of women nursing in outrageous places

Last Monday night was the very last time that I nursed Avery. If I had known it was going to be our last, I would have savored it more. I would have tried to have her eat for just a little bit longer. But perhaps that was how it was meant to be. Quick and easy.

She hasn't asked for it since. I give her the milk signal and she reaches for her sippy cup with milk in it. She no longer reaches for my breasts. No more lifting up my shirt when she's tired or cranky and just wants to eat so that she can fall asleep. When she gets up in the morning, rather than nursing, she just lays down on my chest to cuddle.

A part of me is crumbling inside that our journey is over. The part that worked so hard for the past 12 months to make this whole breastfeeding thing work. The part that woke up night after night those first few months after she was born, to just stare at her and watch her eat. The part of me that longs for her to still be that baby that needs me for nearly everything and not the toddler that is growing right before my eyes. The part of me that just wishes we could have just one more day.

Now, I'm sitting here, knowing that day will never come. I have the memories that will forever be engrained in my heart, from the moment that she first latched on to the night when we had our last nursing session. Little did I know that not only was I providing her with something good, but she was doing the same for me too. 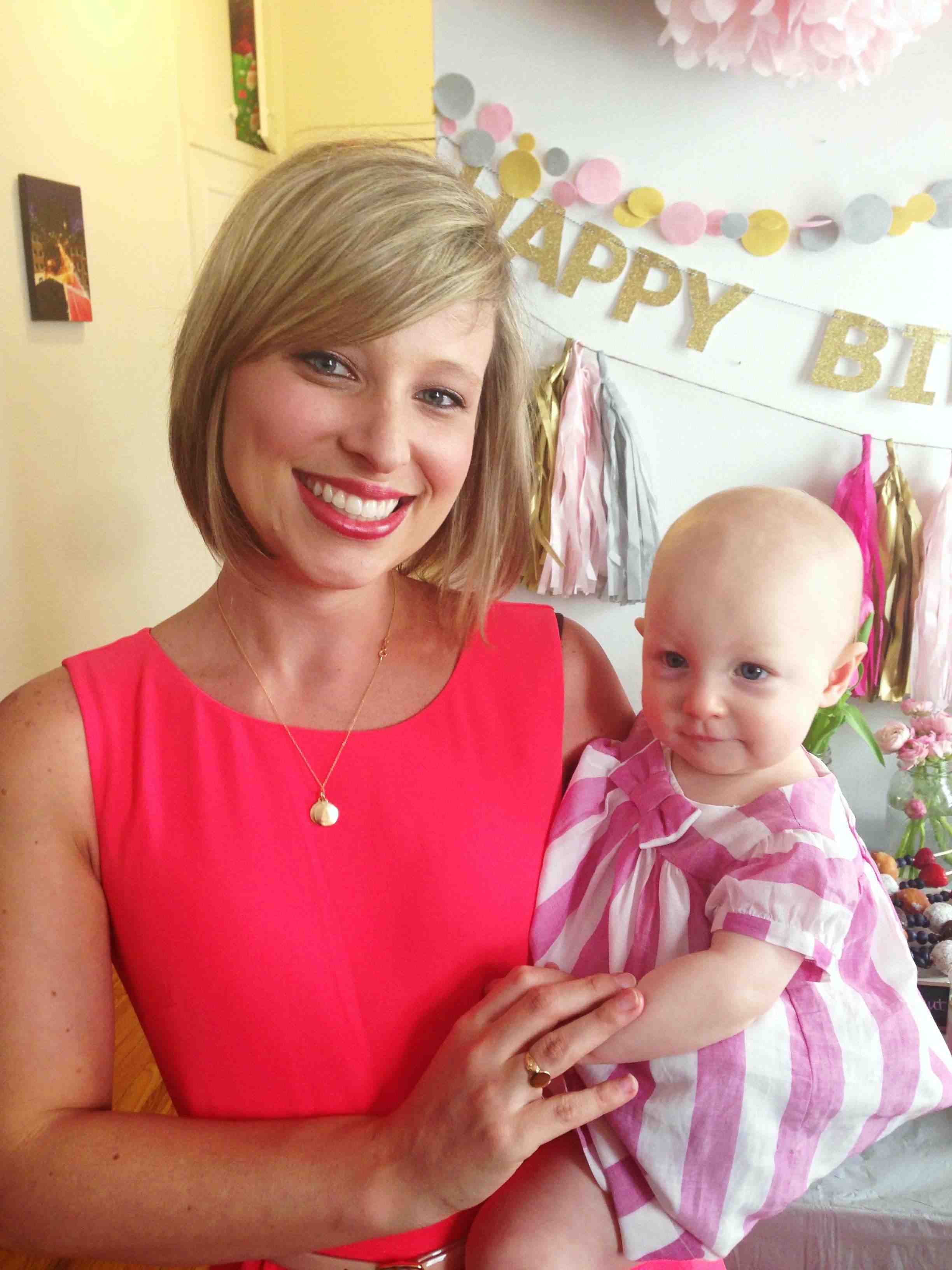 For 7 things I miss most about nursing, visit Babble!

MORE ON BABBLE:
The most age-inappropriate baby gear (What were they thinking?!
25 powerful photos of women giving birth
25 things NOT to do with your baby
7 things you should never say to the mom of a newborn