The New Yorker’s Ryan Lizza published a jaw-dropping interview on Thursday with Anthony Scaramucci, the new White House communications director, and Twitter absolutely ate it up.

Throughout the extensive interview, Scaramucci used a massive amount of obscenities while discussing White House Chief of Staff Reince Priebus and Chief Strategist Steve Bannon. The conversation between the two happened after Lizza tweeted that he’d learned from an unnamed source that President Donald Trump would be dining with Scaramucci, former Fox News host Bill Shine and Fox host Sean Hannity. Scaramucci demanded Lizza tell him who revealed information about the dinner.

“I’m asking you as an American patriot to give me a sense of who leaked it,” Scaramucci said, according to the article.

When Lizza insisted he would not reveal his source, Scaramucci went, to put it mildly, off the rails. He threatened to fire his entire communications staff, called Priebus a “paranoid schizophrenic, a paranoiac,” and suggested that Steve Bannon is self-serving to the point of fellating himself.

The New Yorker even created quote cards featuring some highlights. For instance:

Scaramucci also told @RyanLizza that, unlike other senior officials, he had no interest in media attention: https://t.co/gXOwqDdR5C pic.twitter.com/DynPX9CGdn

For Scaramucci’s part, he responded to the article by tweeting that he sometimes uses “colorful language” and will “not give up the passionate fight for [Donald Trump’s] agenda.”

We’ve rounded up some of the best tweets about the whole ordeal, which you can read in full here.

also I think this is cyber pic.twitter.com/N5yiTRX4xv

But what if this move became known as The Bannon though pic.twitter.com/nrGklPCTJ3

This is the day Washington became America’s capital.

nobody write the mooch Broadway musical - "smooth." im doing it. the rights are mine.

Not a fan of this Sopranos reboot https://t.co/bQyBQ7Rzbx

Today is the day that Scaramucci truly became communications director.

A battle between a square dude named Reince and a rebel dude called The Mooch sounds like a musical with a Billy Joel inspired soundtrack.

THE MOOCH IS LOOSE AND I LOVE IT

"I’m not Steve Bannon, I’m not trying to suck my own cock." pic.twitter.com/87itHG8myZ

When you simply must speak to Ryan Lizza pic.twitter.com/RMDaUaiuBz

Scaramucci sitting up in his office right now: pic.twitter.com/kQyIdhycka

me when someone asks if I got late night food after going out pic.twitter.com/4dw6uozJTO

Mr. Scaramucci, what is the President's position on--

Well it can't get weirder than this.

NARRATOR: It got much weirder than this.

scaramucci should do the next boy scouts address

scaramucci: "i'm not trying to suck my own cock"
me: pic.twitter.com/V1e7ZWslNo

“This is the true story…" pic.twitter.com/RJ3sOJx6VG 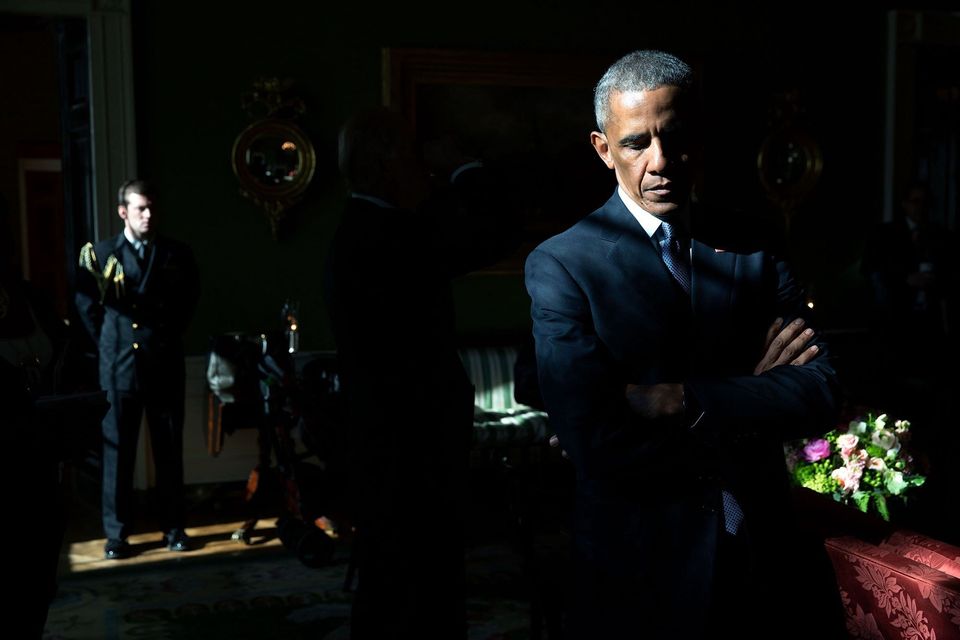