Scarlett Johansson has had such a momentous year: she got married, gave birth to her first child and starred in blockbuster films. It's no surprise that Barbara Walters chose her as one of the 10 Most Fascinating People of 2014. What is surprising, though, is what Johansson had to say about her physique.

"It's an okay body, I guess. I wouldn't say it's particularly remarkable, though," she told Walters when asked if she liked her body, adding, "I don't like my thighs, my midsection, but ... I'm not going to complain! I got thighs and a midsection, so I'm happy."

And despite being named Esquire Magazine's Sexiest Woman Alive in 2006 and again in 2013, Johansson told Walters that she doesn't really feel like a sex symbol.

"I never put on a sexy face, so I don't know what it means to act seductively," she said.

A few months before she turned 30 in November, she told The Weekend Australian that she's happy to be getting older and won't always be considered "an object of desire." 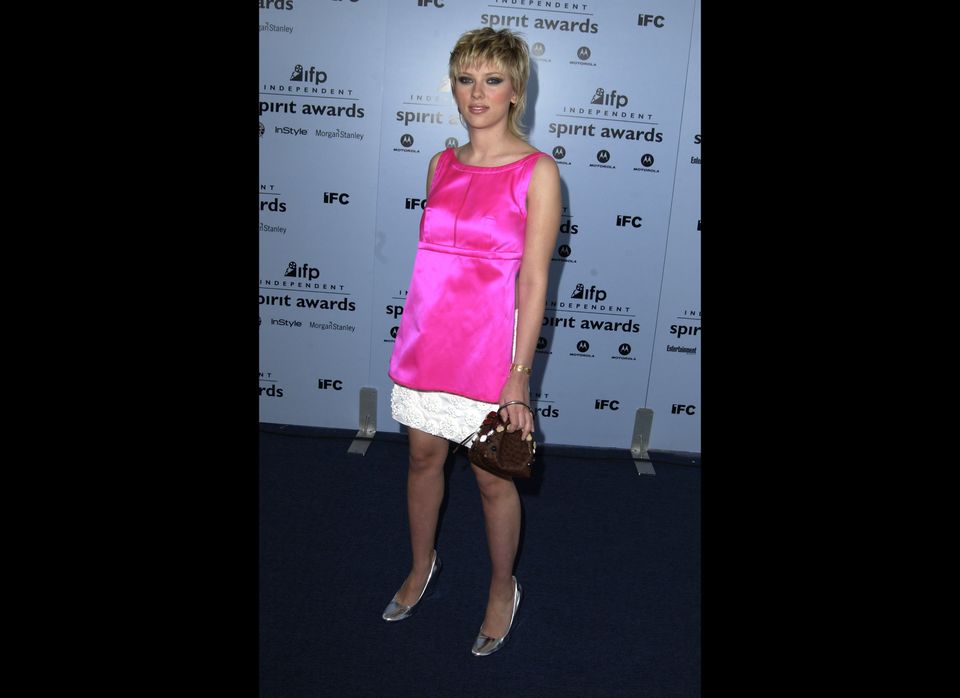