It's as if Scarlett Johansson woke up and thought to herself, "I'm gorgeous, successful, and ridiculously wealthy. I simply must find something to complain about when I chat with Glamour magazine today."

And complain she did. The 29-year-old has once again gone on record to express her disdain for the silly little nickname the press has bestowed on her as a time and space saver: ScarJo.

"I associate that name with, like, pop stars. 'It sounds tacky. It's lazy and flippant ... There's something insulting about it," Johansson told Glamour magazine, clearly throwing shade at Jennifer Lopez, otherwise known as J.Lo and the woman who basically started the media's portmanteau trend.

It's not the first time the actress has complained about her nickname. Back in 2012, Johansson told USA Today the moniker is "awful," telling the paper, "It's a laziness ... People can't actually say the whole name? It's just bizarre ... so Cate Blanchett is not, like, 'CaBla'? Why is that? Why do I have to get stuck with [ScarJo]?"

Dearest, Ms. Johansson on behalf of the media, please trust us when we say the nickname is not meant to be insulting in the least. Think about the other celebrities whose names are given such treatment: KStew, RPatz, the Biebs, SelGo.

Alright, it would appear Ms. Johansson makes a solid point, if not for the fact that all around awesome Oscar-winning actress Jennifer Lawrence is totally okay with being called JLaw. She told "Extra" back in December 2013 she's fine with the moniker, especially since her seventh grade teacher Mr. Noah was the first person to start calling her JLaw.

There you have it, Scarlett Johansson. Embrace your nickname. We promise it comes from a place of love. 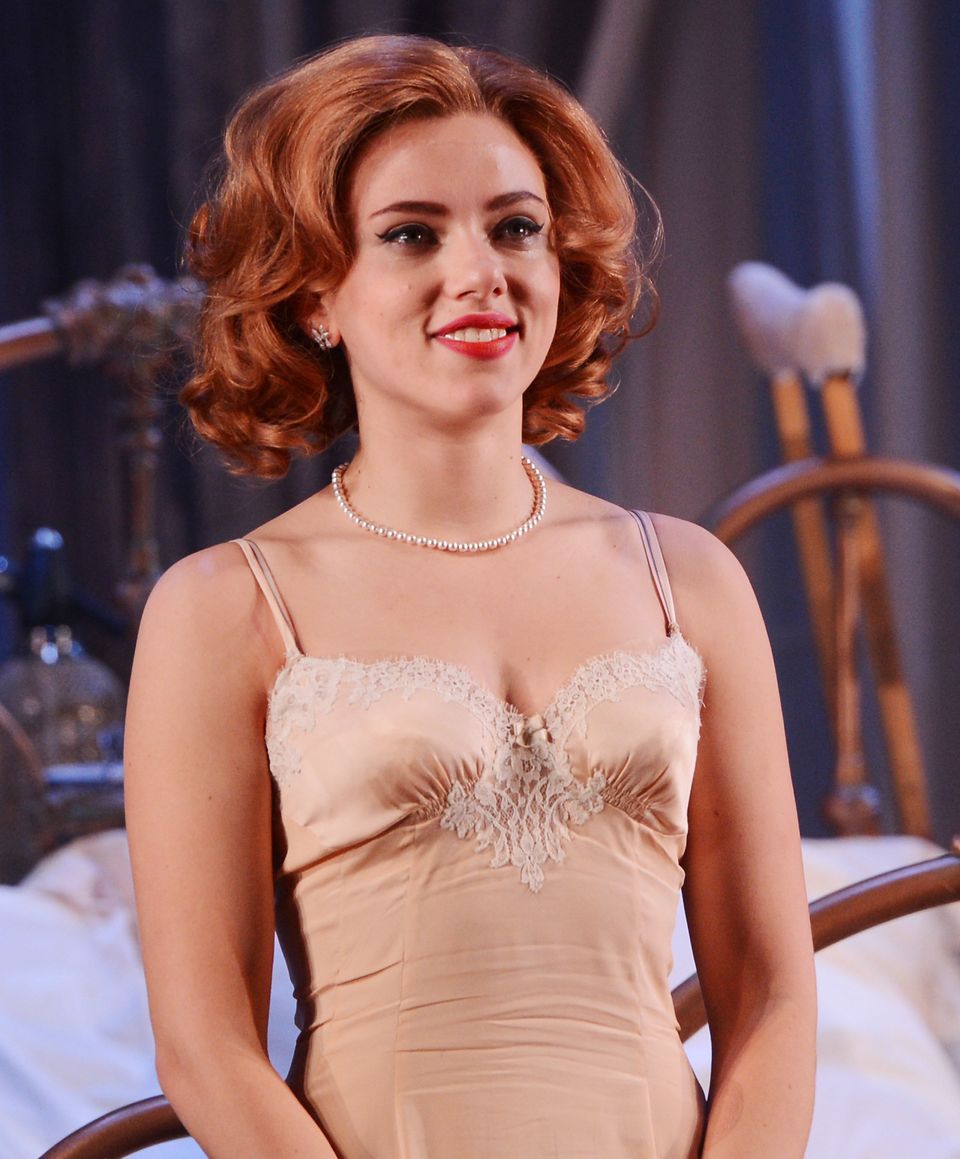