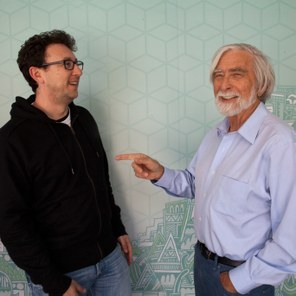 In this episode of Scheer Intelligence, Robert Scheer sits down with journalist Jason Leopold to discuss how he has used the Freedom of Information Act (FOIA) again and again to obtain previously undisclosed government documents.

Vice News reporter Jason Leopold has spent years using the Freedom of Information Act, filing lawsuits against the US government to obtain documents he believes Americans have a right to know about, leading some in the government to call him a "FOIA terrorist." Hilary Clinton's emails as Secretary of State were released as a result of his FOIA lawsuit, and in this week's discussion, Leopold tells Robert Scheer why releasing those emails is so important, especially in an election season. Leopold also discusses a newly released report detailing how the CIA has given classified information to Hollywood filmmakers for their projects. In addition, Leopold discusses his disappointment with the Obama Administration's initial promise of transparency and its later efforts to end FOIA reform, which would have made it easier to obtain information.