The In The Life Archive (ITLA) at the Schomburg Center for Black Cultural Research in New York is bridging the gap between the LGBTQ and black communities through its record of photographs, flyers, film, video, artwork, clothing and files that chronicle queer black identity.

The Schomburg Center is both part of the New York Public Library and home to the largest of collection of artifacts that recognize the social, cultural and artistic accomplishments of LGBTQ people in the black community.

We caught up with Steven Fullwood, founder of the ITLA and Assistant Curator in Manuscripts, Archives and Rare Books Division, to learn about the archive's impact on the black and LGBTQ community.

The Huffington Post: How was the ITLA developed?
Steven Fullwood: Essentially the community of writers, activists, thinkers, academics and folks from the community built the archive. I consider myself a conduit who helped to develop the archive at the Schomburg Center. A year after I joined Schomburg’s staff, I approached Gay Men of African Descent (GMAD), an organization providing community forums and support for gay and transgender black males, about depositing their archives at the library. Kevin McGruder, former executive director, was interested and helped to execute the project. The records were moved to the Center, processed and are now available to the public.

What are some noteworthy pieces in the ITLA?
One of the key reasons why the archive exists is to acknowledge and preserve the accomplishments of the constellation of cultural producers, lesser-known writers, artists and activists in the community, such as Brad Johnson, who contributed to the first black gay anthology, In the Life. Johnson's papers, which include published and unpublished work, as well as correspondence with his family, friends and lovers, is a significant contribution to the archival initiative. There are well-known writers and activists [involved] such as Cheryl Clarke, Alexis De Veaux and Thomas Glave. Lesbian Ira Jeffries, a Harlem-born playwright and journalist, also has a collection of her plays scripts and photographs at the library. Additionally, there are files for many local, state and national organizations including the National Coalition of Black Lesbians and Gays. 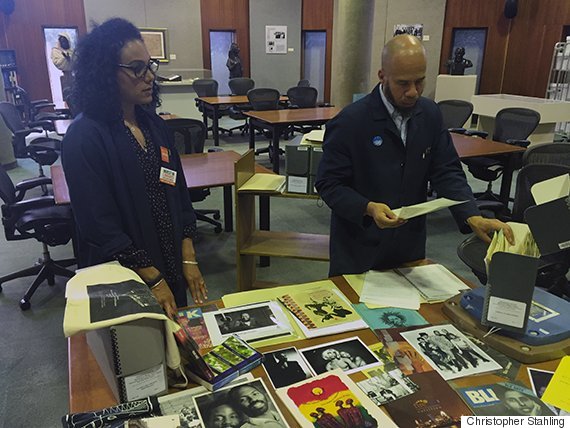 How does the Schomburg Center envision the ITLA benefitting queer people of color, particularly queer youth of color?
Folks often decry what they think is a lack of services for QPOC, and while I think that is true in many ways, the ITLA was established to help fill in the gaps in a media-sponsored, largely whitewashed gay history, and a traditionally hetero-normative black history. The visibility is stark and extremely problematic. Because this archive exists at a public library, it will be here when our youth want to know more about their cultural histories. Without the histories written by black LGBTQ/Same Gender Loving (SGL) people, we are subject to being miswritten into history. In addition to the archive itself, we have had several exhibitions and programs to offer our varied audiences a glimpse into the very complex culture that is black LGBTQ/SGL life in the US, the Caribbean, in the UK and in some parts of Africa.

How does the ITLA show the intersection between black history and the LGBTQ movement?
The ITLA fills in the gaps between both, enhances both narratives, and allows for room for more voices to join the chorus. For example, the histories of bisexual and transgender people of African descent are being unearthed and written and rewritten, and this is exciting. Without these critical and archival interventions, the LGBTQ movement and black radical histories have been largely incomplete.

How does the purpose of the ITLA intersect within the Black Lives Matter movement?
I think there are many ways, but two come to mind. The crux of the Black Lives Matters movement is social justice. To be able to identify black oppression by structural white supremacy is to acknowledge historical injustices in as many ways through education, housing, jobs, health, and other ways. Consider the history of the black queer person and how a lack of visibility had led to stereotypical beliefs, which in turn allow for a discredited population doubly or triply at the mercy of a white supremacist and hetero-normative culture that deliberately discredits a group of people.

If you're interested in checking out the ITLA, the archive is open to the public by appointment. Contact schomburgarchives@nypl.org for more information about the collections.

Note: This interview was edited for clarity and length. 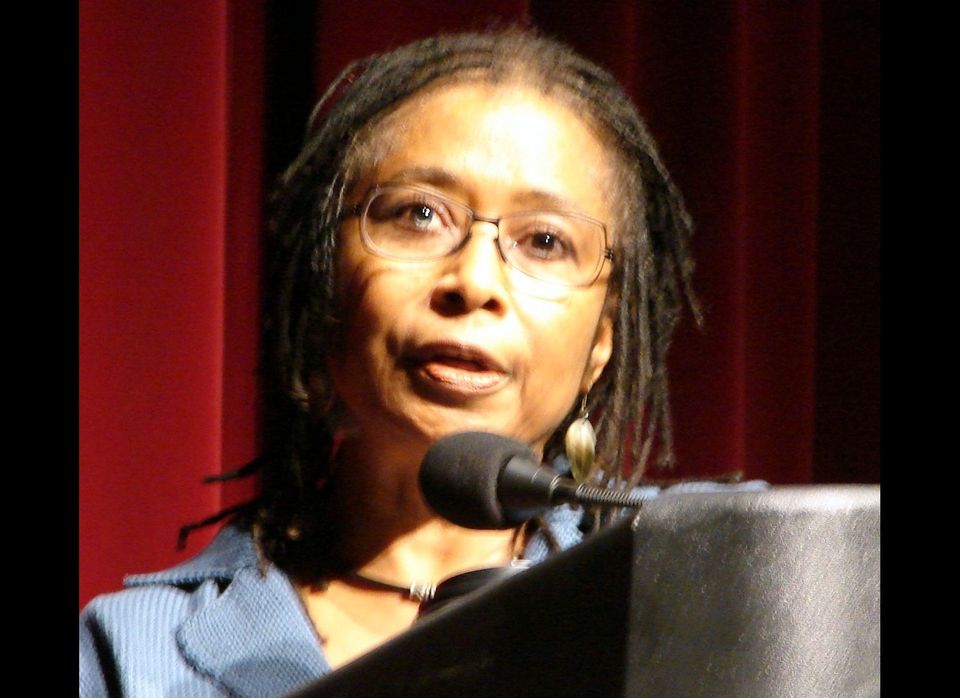