American public and private schools are generally much safer than they were 10 years ago, but school crime began a slight climb in 2010, according to a government report released Tuesday.

"Over the long term, schools are getting safer," said Thomas Snyder, the report's project officer. "That doesn't mean there's not a lot of room for improvement."

"There's good news and reason for concern," said David Esquith, who directs the Education Department's Office of Safe and Healthy Students. "Schools are safer than ever. At the same time, there are data points in there that point to some alarming behaviors -- the data on forcible sex crimes on campuses, which are alarming and disturbing; the data on bullying indicates that we continue not to make a lot of progress in that area."

The report showed that most fatal crimes against students happen outside school buildings. During the 2010-2011 school year, 11 of 1,336 homicides that killed kids ages 5 to 18 took place in school. In 2010, three of the 1,456 suicides in that age group were in schools.

But in 2012, more students experienced other types of crimes in schools than they did elsewhere. Schools continue to see a decrease in gang activities, drug dealing, "student acts of disrespect for teachers other than verbal abuse" once a week. Almost 10 percent of students ages 12 to 18 reported being cyberbullied. Of those, 4 percent reported that another student had posted "hurtful information online."

More Hispanic students than white students reported they were afraid of an attack at school.

"It was striking to me how much kids of color fear going to school," said Lisa Thurau, whose Cambridge, Mass.-based Strategies for Youth trains police to work with children.

Since the December 2012 mass shooting at an elementary school in Newtown, Conn., headlines about school safety have pervaded the news. Congress failed to change lax federal gun laws, so schools continue facing questions from parents about safety.

So schools still seek to increase security by arming teachers, adding private security and increasing the number of "school resource officers" -- police officers trained to work with students. The report found that 28 percent of all schools reported security staff routinely carried firearms in the 2009-2010 school year, and 43 percent of schools said they had one or more security staffers at least once a week.

The report doesn't include data as recent as Newtown. But it does show schools increasing security in some ways, even before the massacre. Sixty-four percent of schools reported using security cameras to monitor potential threats, and 88 percent controlled access to their building by monitoring or locking doors during the school day. Forty-nine percent of schools had dress codes in the 2011-2012 school year, and 24 percent reported using "random dog sniffs" to check for drugs.

The Obama administration holds schools legally responsible for all disciplinary actions under their roofs, including the actions of law enforcement officials, but defers to school districts on the question of whether they spend federal school security dollars on more armed cops or psychologists. "Whether having a school safety person on staff is ultimately more valuable than having an additional school counselor or reading specialist is something that will play out," Esquith said.

In 2009-2010, 39 percent of the nation's public schools "took at least one serious disciplinary action against a student for specific offenses," the study found. Three-quarters of these actions were long-term suspensions and one-fifth of these students were transferred.

Some experts said they expect more armed school personnel in a post-Newtown world.

"You'll see an increase in school police presence, an increase in law enforcement taken there," said Matthew Cregor, a staff attorney at the Lawyers' Committee for Civil Rights and Economic Justice. "The real danger is what the school does with that presence. If the schools make them disciplinarian, not only are we likely to see more arrests for nonviolent behavior and adolescent acts, but also other indicators suggest that students feel alienated and unsafe. Unfortunately that may mean victimization as well."

Schools Were Getting Much Safer Until 2010, Government Report Says
Victims Of The Newtown School Shooting 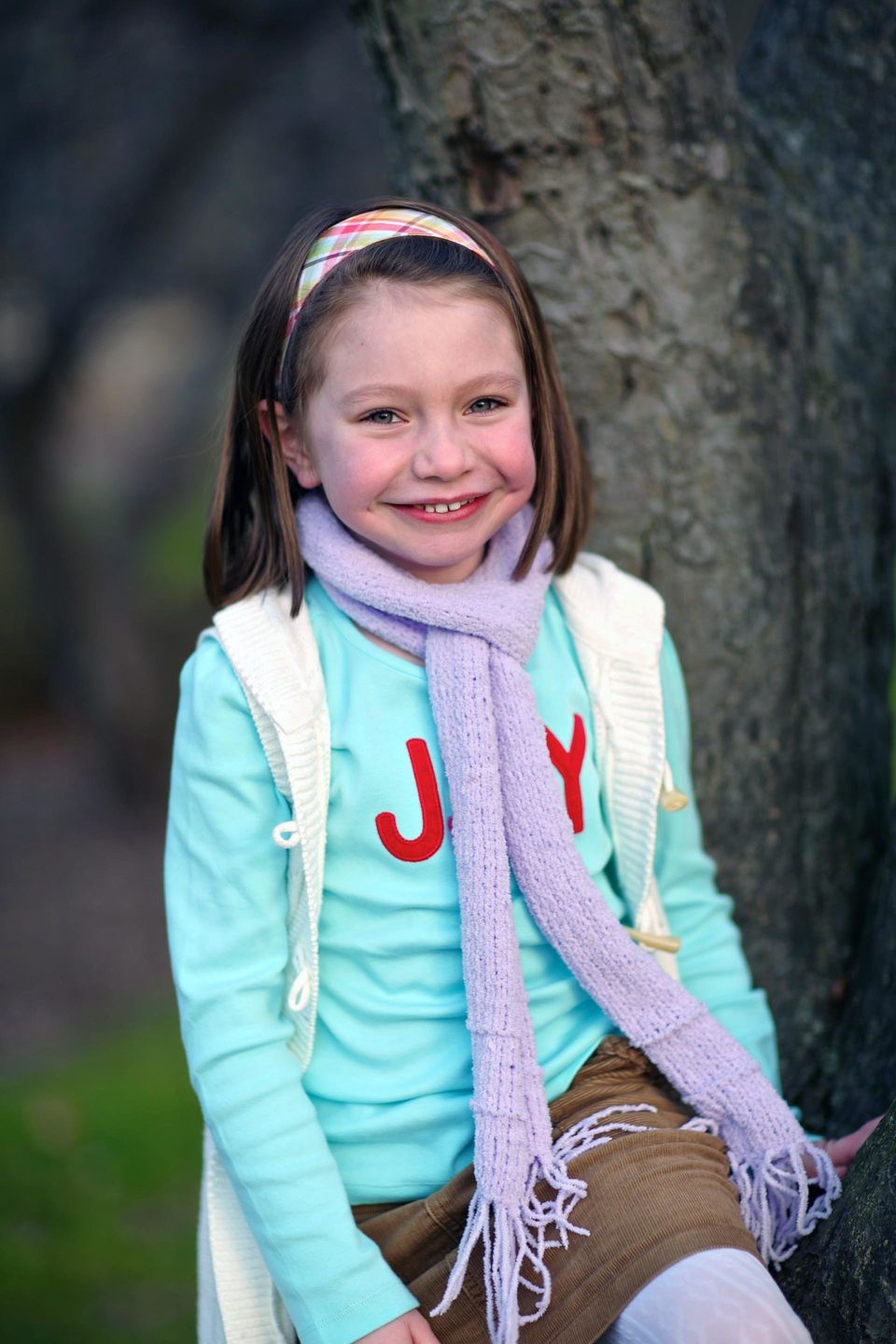