Ten years after Dewey Finn and his fifth-graders stormed the Battle of the Bands competition, Jack Black and the much more grown-up cast of "School of Rock" reunited in Austin, Texas. The assembly saw Black rejoin his younger counterparts, including Miranda Cosgrove, on Thursday night.

Before the event, Cosgrove took to Instagram to share a photo of the cast from 10 years ago.

Here they are today: 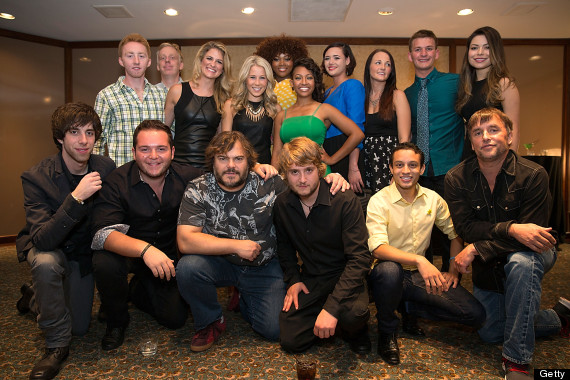 Also in attendance were director Richard Linklater and writer/star Mike White. The event included a red carpet, screening and Q&A, as well as an after-party that included a performance from the "School of Rock" band.

Check out more scenes from the reunion below. 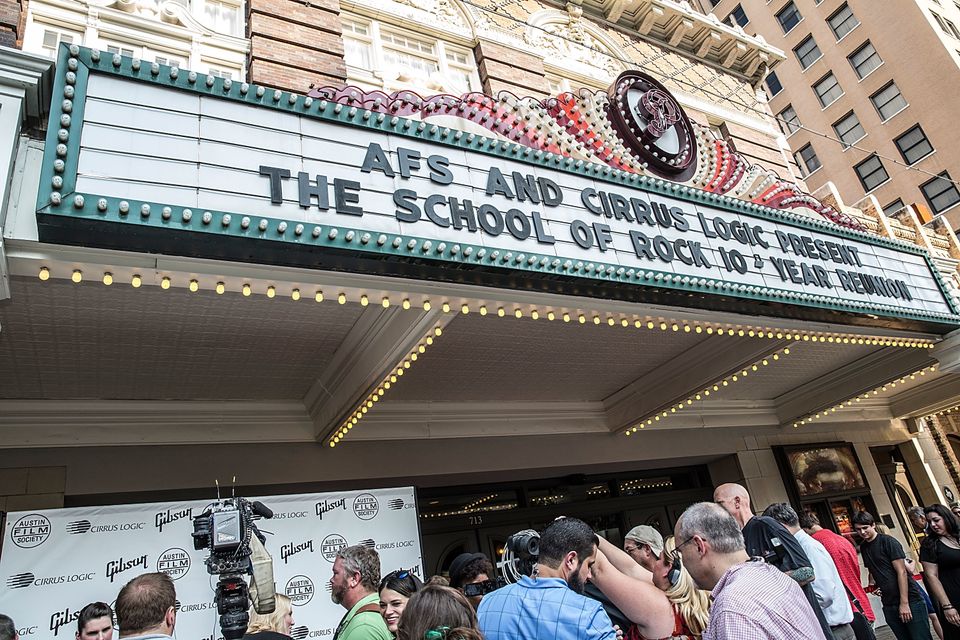 1 / 20
A general view of atmosphere as seen during the "School Of Rock" 10-year reunion screening at Paramount Theatre on Aug. 29, 2013, in Austin, Texas. (Photo by Rick Kern/Getty Images)
Getty Images