The two students killed by a fellow high schooler Tuesday in Benton, Kentucky, weren’t the first victims of such violence this month. So far this week, three shootings have happened at or near schools. At least eight more took place in the first three weeks of 2018.

A student bringing a gun onto school property and firing at peers or teachers seems to occur most often, though that’s not always what happens. Two of the shootings this month were later identified as suicides. And in one instance, a 32-year-old man shot at a school bus with a pellet gun.

Here’s the complete list of shooting incidents schools have faced so far this year:

A 15-year-old boy opened fire inside the school, killing two and injuring 16.

Someone driving by the school fired on a group of students in the parking lot. Only one boy was injured.

A 16-year-old boy shot a 15-year-old girl in the cafeteria. He was arrested and she was airlifted to a hospital, where she was “in good spirits” as of Tuesday.

Following an argument, a 21-year-old Winston-Salem University student was shot and killed during a sorority event at Wake Forest University.

Two people in a car exchanged gunfire with a person in a dormitory parking lot. No one was injured, but a bullet was fired into a dorm room with three female students inside.

A 14-year-old died in a school bathroom from a self-inflicted gunshot wound.

A student confused a training weapon with a real one and fired a bullet through a classroom wall. No students were injured.

At least one shot was fired, shattering one classroom window. No students were injured.

A 32-year-old man fired a pellet gun at a school bus, shattering one of the windows. No students were injured.

Two shots were fired at the school from outside the building. No students were injured.

With a tally of almost 300 school shootings since 2013, the country is averaging one school shooting per week, according to a report from gun control advocacy organization Everytown for Gun Safety.

Everytown defines a school shooting as when a “firearm discharges a live round inside a school building or on a school campus or grounds.” Other groups may expand the characterization to include school-like settings, like the aforementioned school bus shooting.

In instances where minors shot a gun at school and authorities could determine where the child got the weapon, more than half obtained the gun at home, Everytown said. It’s also fairly common for a school shooting to result from a confrontation or verbal argument that escalates.

Experts have also begun to document the effects that fatal school shootings have on students.

“These incidents can affect students’ decision about whether to stay at their school, affect their cognitive skills, and influence their behavior at school,” according to a 2015 study titled “The Effect of High School Shootings on Schools and Student Performance.”

Authors Louis-Philippe Beland and Dongwoo Kim found that enrollment in ninth grade drops following a deadly shooting, as do standardized test scores in math and English for up to three years after a shooting.

A quarter of U.S. parents said they fear for their children’s safety while they are at school, according to an August 2017 Gallup survey. Parents’ concern about children’s safety reached a high after the 1999 Columbine shooting and has spiked sporadically in the wake of other major school shootings.

Yet some fear the need for gun safety isn’t resonating with a wider American audience.

“As we think about the lives affected today, we must not let news of school shootings become the new normal,” said Connie Courtney, a volunteer with the Kentucky chapter of Moms Demand Action, a gun safety advocacy organization.

The issue doesn’t seem to be a major concern for the Trump administration, either. President Donald Trump hasn’t directly addressed any of the 10 shootings this year. Last year, he even tweeted out condolences about the wrong mass shooting.

White House press secretary Sarah Huckabee Sanders said Tuesday that the president had been briefed on the Kentucky shooting and offered his “thoughts and prayers.”

UPDATE: Feb. 15 ― An earlier version of this story stated that Everytown had counted 18 shootings on campuses this year. Since this story was published, the organization has removed one incident from its list that involved a suicide at a closed school. 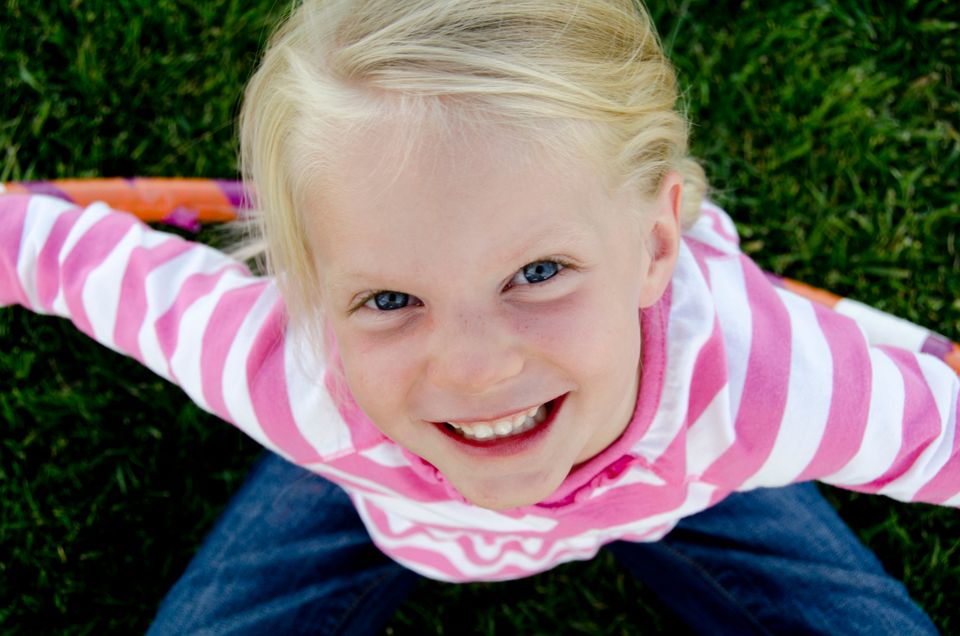 1 / 26
Emilie Parker
Six-year-old Emilie Parker loved art, reading and cheering people up when they were sad. After her death, her parents set up the <a href="http://emilieparkerfund.com/?p=93" target="_blank">Emilie Parker Art Connection</a> to help fund arts programs in communities and schools. Emilie's mom, Alissa, also co-founded <a href="https://www.safeandsoundschools.org/" target="_blank">Safe and Sound Schools</a>&nbsp;to help make schools more secure for children and educators.
Courtesy of Alissa Parker