Since the 2012 shooting at Sandy Hook Elementary School in Newtown, Connecticut, there have been an average of 1.37 school shootings for each school week, according to data maintained by Everytown for Gun Safety, a group fighting to end gun violence.

Including Tuesday's incident at a high school in Troutdale, Oregon, 74 school shootings have taken place in the approximately 18 months since the Dec. 14, 2012, Newtown shooting. The average school year typically lasts about 180 days, which means there have been roughly 270 school days, or 54 weeks, of class since the shooting at Newtown. With 74 total incidents over that period, the nation is averaging well over a shooting per school week.

The data maintained by Everytown for Gun Safety also shows that these shootings have occurred throughout the country. In all, 31 states have had an incident of gun violence at a school. Georgia has witnessed far more incidents than others, with 10 happening at schools there since Sandy Hook. There have been seven school shootings in Florida, five in Tennessee, four in North Carolina and four in California.

The majority of the school shootings, 39, have taken place at K-12 schools. The remainder of them have happened at colleges or universities.

Not surprisingly, schools tend to be safer when they are not in session. The longest gap between school shootings appears between mid-June and mid-August of 2013, which falls during summer break, when the majority of students are not enrolled in classes. Other gaps of weeks or longer fall during periods when schools are typically on winter, spring or summer breaks. 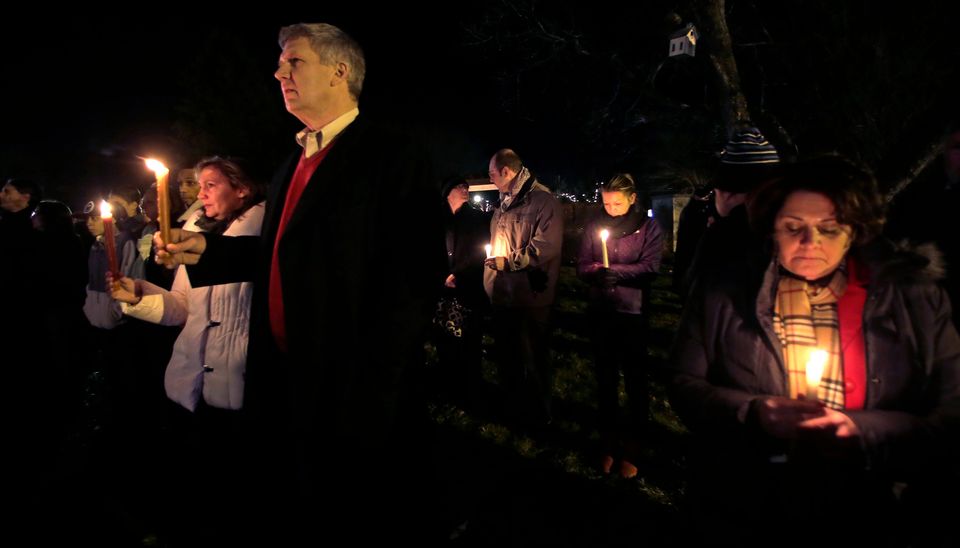