Two of the three British schoolgirls who ran away to Syria in February have reportedly married husbands selected by the Islamic State, further dimming chances that they will ever return home.

Shamima Begum, 15, Kadiza Sultana, 16, and Amira Abase, 15, were reportedly top students at Bethnal Green Academy in East London. They fled after secretly saving money to buy tickets to Istanbul, where they reportedly evaded Turkish intelligence services and crossed the border into Syria.

The girls' disappearance shocked their parents, who publicly begged them to return home.

Now, the families of two of the girls confirmed to The Guardian that they've married men selected by the Islamic State group, also known as ISIS. The two girls, who have not been named, reportedly chose their 20-something husbands from a list of candidates, they told their families over the phone and via social media.

“It has caused a lot of distress. It entrenches their lives in Syria, rather than in Britain," a lawyer representing the families told The Guardian. "It erodes significantly hopes that they will come back.”

"Leaving Isil territory remains ten times more difficult for females," a counter-extremism researcher told The Telegraph. Women cannot leave the house without a male guardian and traveling without documentation would expose them to extreme danger. 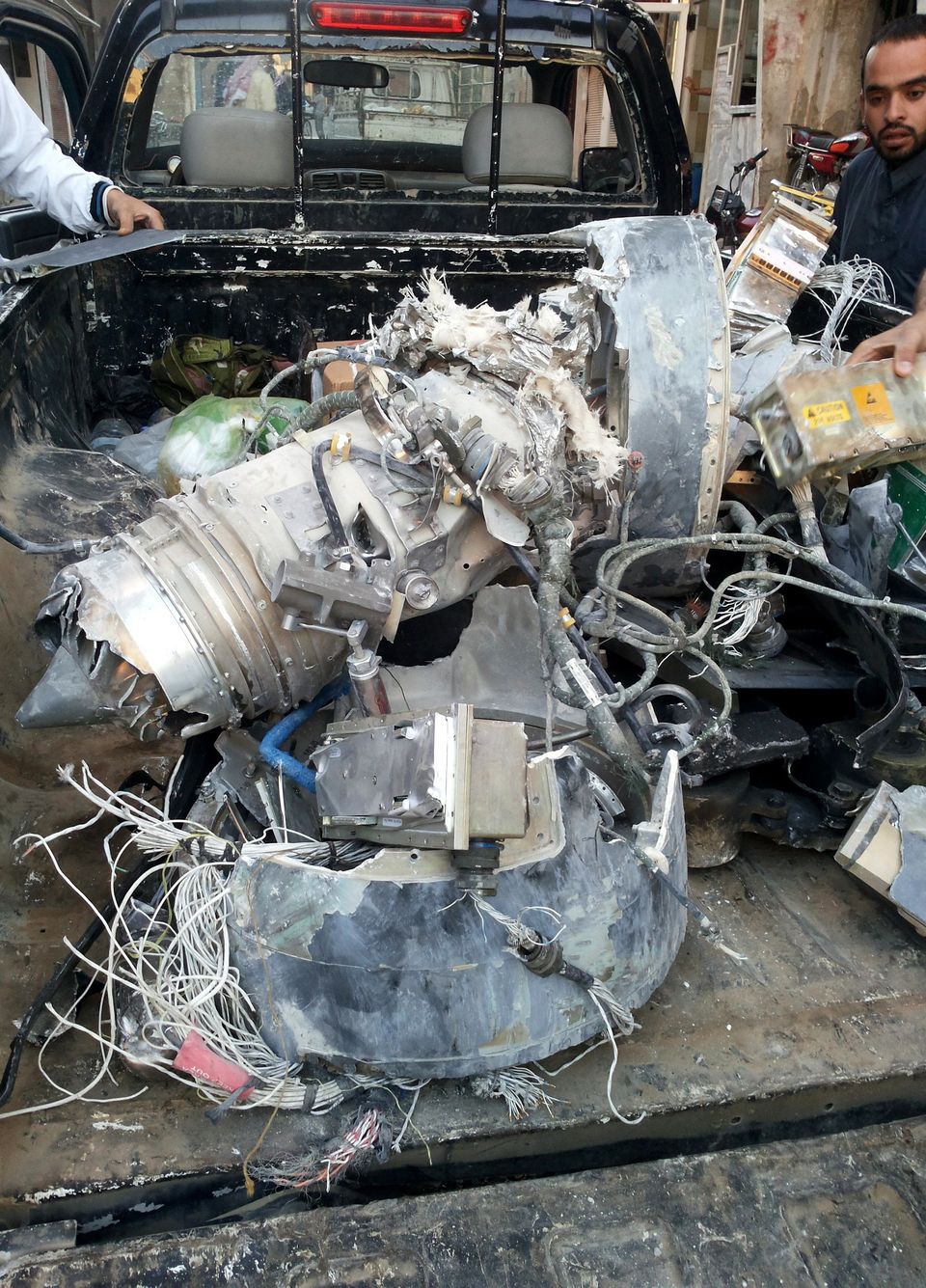 1 / 7
SYRIA-US-CONFLICT-RAQA
Fighters from the Islamic State (IS) group load a van with parts that they said was a US drone that crashed into a communications tower in the Syrian city of Raqqa early on September 23, 2014. A US-led coalition on carried out its first air strikes and missile attacks against jihadist positions in Syria, with Damascus saying it had been informed by Washington before the operation began. AFP PHOTO/RMC/STR (Photo credit should read STR/AFP/Getty Images)
STR via Getty Images