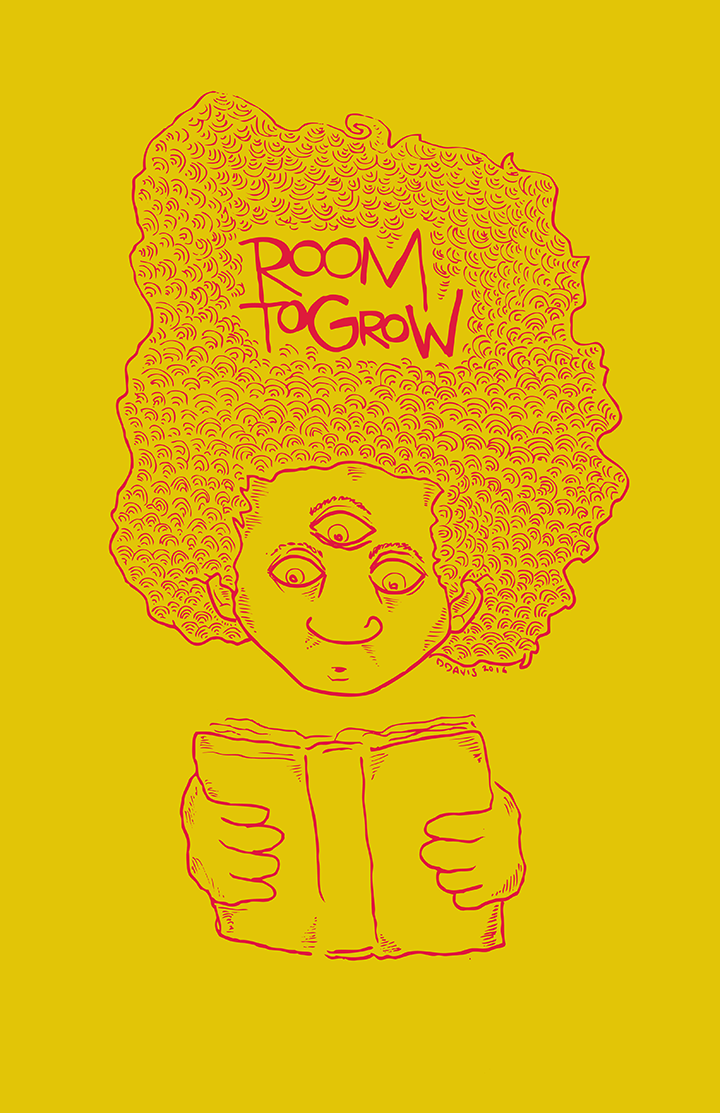 When the Detroit teachers' union and several parents' groups recently filed a lawsuit against the Detroit Public Schools, their complaint highlighted dangerous and unhealthy learning conditions for children: infestations of rats and roaches, freezing classrooms, exposed electrical wiring, and falling debris. "That floor's been like that for at least four years," parent Christopher Robinson complained, referring to the growing mold in one school. "Our children deserve better," said Shoniqua Kemp, parent of two children in Detroit schools, and one of the plaintiffs in the lawsuit. "They're going to get better, one way or another."

Nearly 83% of Detroit residents are Black, and a slightly higher percentage of children in Detroit schools are Black. Although the problems in Detroit schools are also related to a host of issues that might be seen as having nothing to do with race--state disinvestment in public education, the bungled and ill-advised state takeover of the district, the effects of a number of economic factors--it is important to name that these horrors are being experienced disproportionately by Black children. And we must understand that, largely, the broader public is just fine with that.

In fact, our nation has been just fine with not providing educational opportunities for Black people since the very beginning. During the years of chattel slavery, it was illegal in many places to teach a Black person to read or write, and countless Black people were killed, or had their fingers chopped off as punishment for learning anyway. When Black people began to build schools, white people often burned them to the ground. And for the past 100 years, federal and state legislators, local officials, and predominantly white citizens' groups have used various strategies to ensure that Black children are deprived of equitable education funding, and do not gain access to the more highly resourced public schools their children attend.

Beyond the systemic, intentional, and conniving efforts to deprive Black people of education, Black children, parents, and teachers have long been subject to anti-Black violence and harassment in schools. Of course, we can all recall the images from the 1950s-1970s of terrorizing white hordes in both Southern and Northern cities threatening, cursing, and spitting on Black children as they attempted to enter segregated white schools. But this kind of anti-Black sentiment takes more subtle forms now: research demonstrates that Black students are more likely to be punished than other students for the same infractions, and punished more harshly; Black students are less likely to be considered for gifted and talented programs; curricula used to teach Black children are unlikely to adequately or appropriately reflect Black history and cultural contributions. Even so, the overt forms of anti-Black violence in schools are with us still. Just last fall, a white sheriff's deputy in a South Carolina high school threw a Black girl from her desk onto the floor and dragged her across the room in front of her classmates, after she refused to put her cell phone away.

Taken together--the inequitable distribution of educational resources and the continued mistreatment of Black children in schools--serve as painful evidence that schooling is a site of Black suffering. It is not that schooling is only a site of Black suffering. However, I argue that it is the suffering of Black children--much like the rodents and decay in Detroit schools--that we are least likely to acknowledge, and worse, the most likely to defend, either as what Black children deserve, or more kindly, as an unfortunate, innocent consequence of racial and class inequality in the US.

Black suffering in schools is one manifestation of the anti-Blackness of our society, in which Black people are viewed with disgust and disdain, as non-humans worthy of violence and death. In schools, this anti-Blackness reveals itself first, in the deep-seated, but most often unconscious belief that Black children are uneducable--that is, either biologically or culturally unable to be educated. This might seem an outrageous claim, but it makes more sense when you consider that research reveals that, in an anti-Black world, Black children are more likely to be associated with primates--monkeys--than are other groups of children, and thus Black children are viewed as more violent, more uncontrollable, and least able to grasp complex ideas.

Uneducable. A problem. A waste of time and unworthy of resources. Only as Black children and young people, and Black families and communities begin to talk amongst themselves about their collective suffering in schools, and come to understand it as connected to a long tradition of anti-Black violence, do they come to realize, as Shoniqua Kemp in Detroit, that something has to change, "one way or another." Lawsuits are one way, but history suggests we are going to need more than that. Students are also leading walkouts to protest various forms of Black suffering in schools. And before too long, we may all need to lay our bodies in front of school buildings, at school board meetings, and in fancy ballrooms at professional meetings of education researchers and policy makers. Just as Black Lives Matter protestors have closed bridges, and disrupted holiday shopping, we may need to "shut shit down" for Black children in schools.

In their 1970 song, "O-o-h Child," the Five Stairsteps sing of a time when "things are gonna get easier," when we "get it together and we get it all done." This future, they insist repeatedly, at the end of the song, is "right now." Thus, Black futurity, our imagination of a time when "the world is much brighter" is about what we do right now, in the midst of persistent Black suffering, to insist on our humanity, and to demand that others understand that we will do whatever it takes to be treated as human beings. In his own take on "O-o-h Child," Tupac Shakur reminds Black people: "We ain't meant to survive/cause it's a setup/And even though you're fed up/Huh, ya got to keep your head up." Indeed, Black suffering in schools is a setup, and we are not, and were never meant to survive. However, it is in our movement for Black lives that we refuse this future and create another. Right now.