Scientists have long known that beards can make a man seem more dominant and masculine.

Is the same phenomenon seen in humans, and might that explain the rise of the hipster beard? Maybe so.

"In general, our new research shows that body ornaments appear to be more elaborate in larger groups of primates (where signaling quality and status to strangers is of great importance) and the same may apply to humans which live in fairly large societies," Dr. Cyril Grueter, an associate professor of biological anthropology at the University of Western Australia in Perth and the study's lead author, told The Huffington Post in an email.

For the study, the researchers analyzed facial hair and other body ornaments of 154 primates species--from the long capes of white and silvery hair in hamadryas baboons to the elongated noses of proboscis monkeys.

"When you live in a small group where everyone knows everyone because of repeated interactions, there is no need to signal quality and competitiveness via ornaments," Grueter said in a written statement. "In large groups where individuals are surrounded by strangers, we need a quick reliable tool to evaluate someone's strength and quality, and that's where these elaborate ornaments come in. In the case of humans, this may also include phenotypic extensions such as body decoration, jewelry and prestige items."

Looking back. The researchers noted that mustaches and beards among British men became more popular from 1842 to 1971, a time period when there were more men competing in the marriage pool. Interesting.

The study was published online in the journal Evolution and Human Behavior on March 12, 2015. 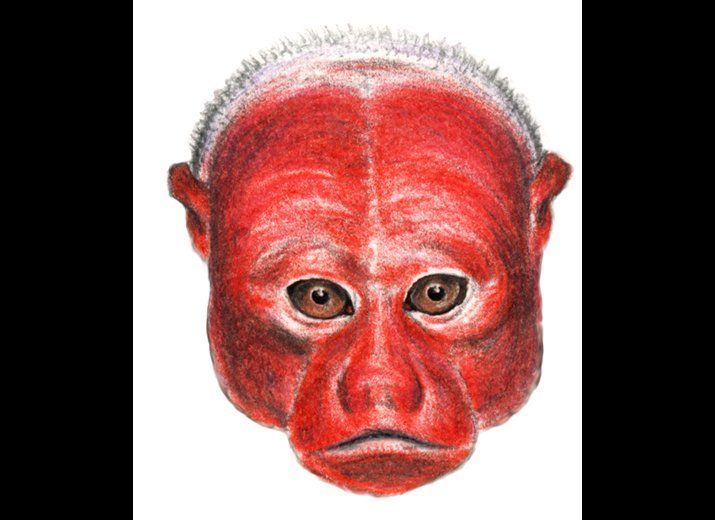