Why do we get angry?

It turns out that anger is an essential human emotion. Dr. Aaron Sell, an anger researcher at the University of California, Santa Barbara's Center for Evolutionary Psychology, told HuffPost Science in an email, "We evolved an anger system to protect and enforce our own interests against those of other people."

So what would the world be like if this anger system never existed? Actually, a complete mess! Click on the video above and/or read a full transcript below to find out why. Don't forget to leave your thoughts in the comments. Talk nerdy to me!

DOCTOR: The release of emotions, Mr. Spock, is what keeps us healthy. Emotionally healthy that is.

MISTER SPOCK: That may be, Doctor. However, I have noted that the healthy release of emotion is frequently very unhealthy for those closest to you.

JACQUELINE HOWARD: Hey everyone. Jacqueline Howard here. Wow. Spock’s not a fan of emotions, like anger, and the same goes for some self-help gurus out there. They’re always saying anger is toxic, that we should rein it in. But I’m not so sure. If Mister Spock is talking about extreme anger, he has a point. And at the end of this video I’ll share a technique that’s been scientifically proven to help you better manage that kind of anger. But if Spock is talking about everyday anger, then he’s full of sh*t! Anger isn’t just healthy, it's essential.

If that sounds like an exaggeration, consider this: What would happen if someone waved a magic wand and people were suddenly unable to feel or express anger? I asked evolutionary psychologist Dr. Leda Cosmides (lee-dah Coz-mid-eese) to tackle that little thought experiment. Would we all be living in endless bliss? No. She says the social networks that keep us connected would unravel.

Sounds crazy, right!? But Dr. Cosmides says the same neural networks that drive anger also help us fine-tune cooperative relationships -- that is, to get along with each other. So when person A expresses anger at person B, person B may respond by apologizing or changing his or her behavior to make things right. And so a troubled relationship gets repaired.

And what works between two people works on the societal level too. Without anger, yes, maybe we would’ve avoided a few wars, riots, even an assassination or two. But would the American Revolution have happened if those colonists had never felt outraged? Would American women have gotten the right to vote? If Rosa Parks hadn’t gotten angry on that December day in 1955, would people like me still be riding on the back of the bus? Anger’s an interesting emotion.

But OK, let’s get back to that anger management secret I promised you. It comes from Dr. Redford Williams, a professor of neuroscience and psychology at Duke University. He says that when you find yourself feeling angry, you should consider four questions:

One, is the situation important? Two, is what you’re feeling appropriate? Three, is it modifiable -- in other words, is there anything you can do about it or is the situation beyond your control? And four, is the action needed to solve the situation worth it? If you’re afraid you won’t be able to remember those, just use this handy mnemonic: “I am worth it.”

If you answer no to any one of those questions, Redford says it’s time not for expressing anger but for engaging in a little self-reflection. But if you answer yes to all four questions, then go for it.

How do you typically cope with anger? Are you more like Mister Spock or someone who let’s it all hang out? Share your thoughts in the comments. Live long and prosper, and talk nerdy to me!

PHOTO GALLERY
Dos and Don'ts for Dealing with Anger

Getting Angry Is Actually Good For You. It's Just Science (VIDEO)
Dos and Don'ts for Dealing with Anger 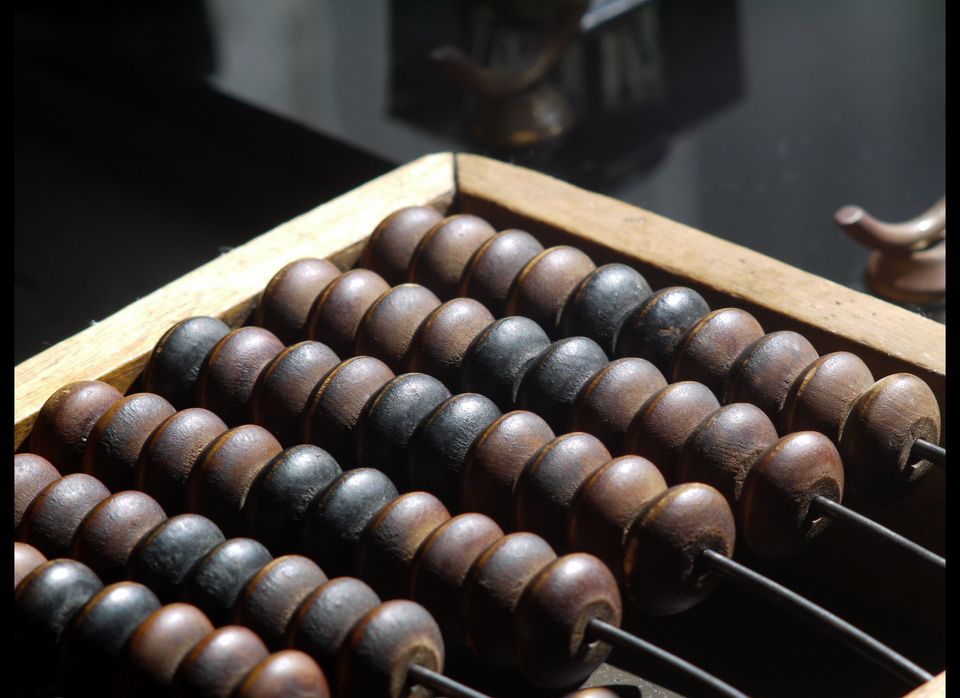