Cranking out a final paper hours before the deadline. Putting off that trip to the supermarket until the refrigerator shelves are completely barren. Watching one, two, even three more episodes of "Orange Is The New Black" before finally shutting down Netflix and calling it a night.

But there’s far more science behind procrastination than you might expect. In recent years, psychologists and researchers around the world have been asking: what is it about the human mind that drives us to put off the things that can actually matter a great deal to us? Here are five things science tells us about procrastination that may help you see your priorities more clearly.

Procrastination afflicts some more than others. 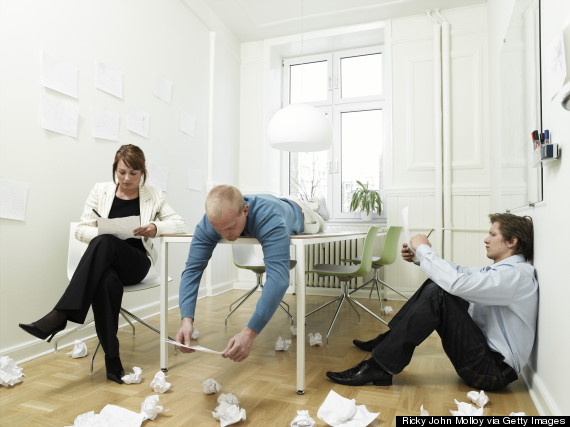 Some people are genetically predisposed to put things off until later.

Researchers from the University of Colorado at Boulder have found that some people are more predisposed than others to take the bait when a new temptation or distraction enters the picture. Likewise, some people are more likely to display impulsive tendencies. Those who act impulsively are easily distracted by things they believe they will enjoy more in the short term, ultimately leading them to put off their long-term goals for later. While it is not guaranteed that a procrastinator will also be an impulsive person, the researchers found a correlation between the two traits.

Procrastination feels good -- until it doesn't. 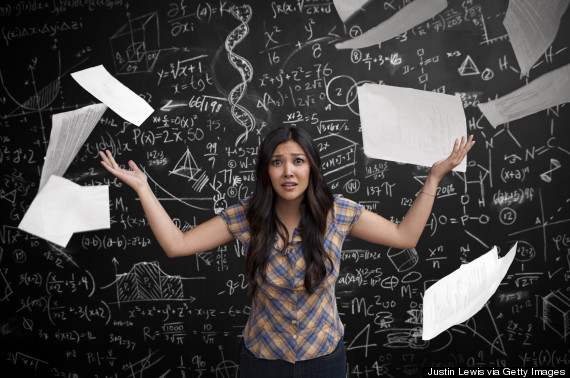 While we all know that the end result of procrastination -- that feeling of panic, anxiety and utter exhaustion -- is anything but desirable, the short-term boost it supplies keeps us coming back for more time and time again.

That boost is a small dose of dopamine coursing through the brain, a feel-good chemical reward inspired by that hilarious cat video or irrelevant-to-your-life-but-oh-so-entertaining personality quiz.

“Every time something enjoyable happens, you get a dose of dopamine, which modifies the neurons in your brain, making you more likely to repeat this behavior,” according to AsapSCIENCE’s video on procrastination. “Often times procrastination is a symptom, not a cause.” We know the end result will likely have detrimental effects, but that addictive, short-term fix wins us over more times than not.

The brain's decision-making process is a constant tug-of-war. 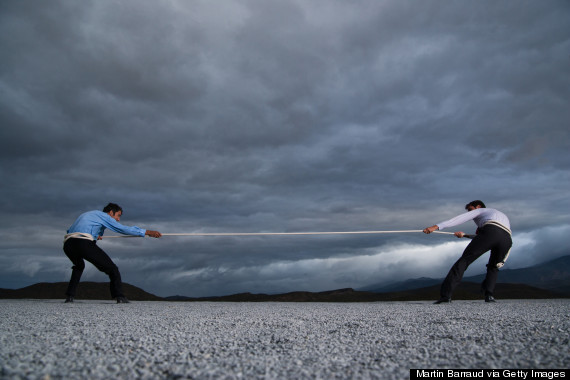 But this decision-making process is voluntary. If we are not conscious of the moment or focused on the task at hand, our limbic system -- one of the dominant parts of the brain in charge of what Pychyl calls “immediate mood repair” -- begins to take over. The result: We give in to what feels better, which is usually that kick of dopamine that comes along with procrastination.

Procrastination is the breakdown of self-control. 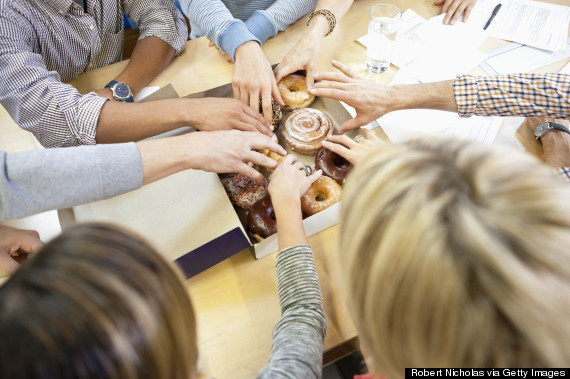 A lack of self-control causes procrastinators to have problems when it comes to finishing tasks -- even some of the most simple and basic ones. “A perfect storm of procrastination occurs when an unpleasant task meets a person who’s high in impulsivity and low in self-discipline,” Eric Jaffe reported in Psychological Science. "All told, these qualities have led researchers to call procrastination the 'quintessential' breakdown of self-control."

A lack of self-control links with specific types of procrastination as well. Research from scientists at Utrecht University in the Netherlands recently coined the term “bedtime procrastination,” finding that “people who generally have trouble resisting temptations and adhering to their intentions are also more likely to delay going to bed.”

It's entirely within your power to beat back the forces of procrastination. 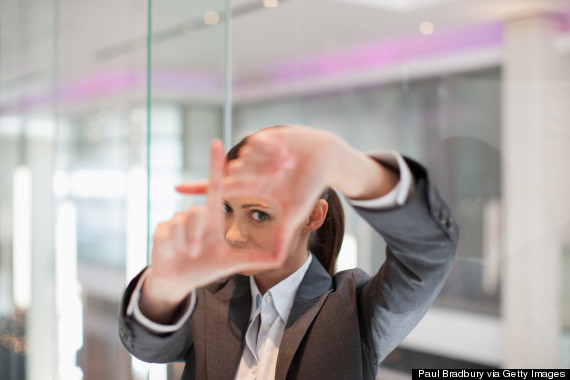 Procrastination often stems from our mixed or negative feelings about a certain task -- we may be experiencing intimidation, fear of failure, or a lack of passion. As a result, we may view tasks as things to be overcome rather than experienced or achieved.

“Increasingly, psychologists and time-management consultants are focusing on a new strategy: helping procrastinators see how attempts at mood repair are sabotaging their efforts and learn to regulate their emotions in more productive ways,” wrote Sue Shellenbarger in the Wall Street Journal earlier this year. "[Dr. Pychyl] advises procrastinators to practice 'time travel'-- projecting themselves into the future to imagine the good feelings they will have after finishing a task, or the bad ones they will have if they don't,” relieving the anxiety and worry they subconsciously feel about the future.