Do you believe in God? Or do you put your faith in science?

Some argue that it has to be one or the other--that either you accept scientific dogma or give yourself over to dogma of the religious sort. Others see no contradiction between reason and faith, and are just as comfortable with the Big Bang as with the burning bush.

Whatever your position, it's a debate that's been going for thousands of years--and Huff Post Science isn't about to get in the way. So we invited a pair of noted experts in the field to square off on the proposition "science and religion are incompatible." On one side is Dr. Kenneth R. Miller, professor of biology at Brown University in Providence, R.I. On the other is Dr. Michael Shermer, founding editor of Los Angeles-based "Skeptic" magazine.

Who wins the fray? That's up to you and other HuffPost Science readers, all of whom are invited to read the arguments side by side and then cast a vote. Whoever changes more minds is the winner. 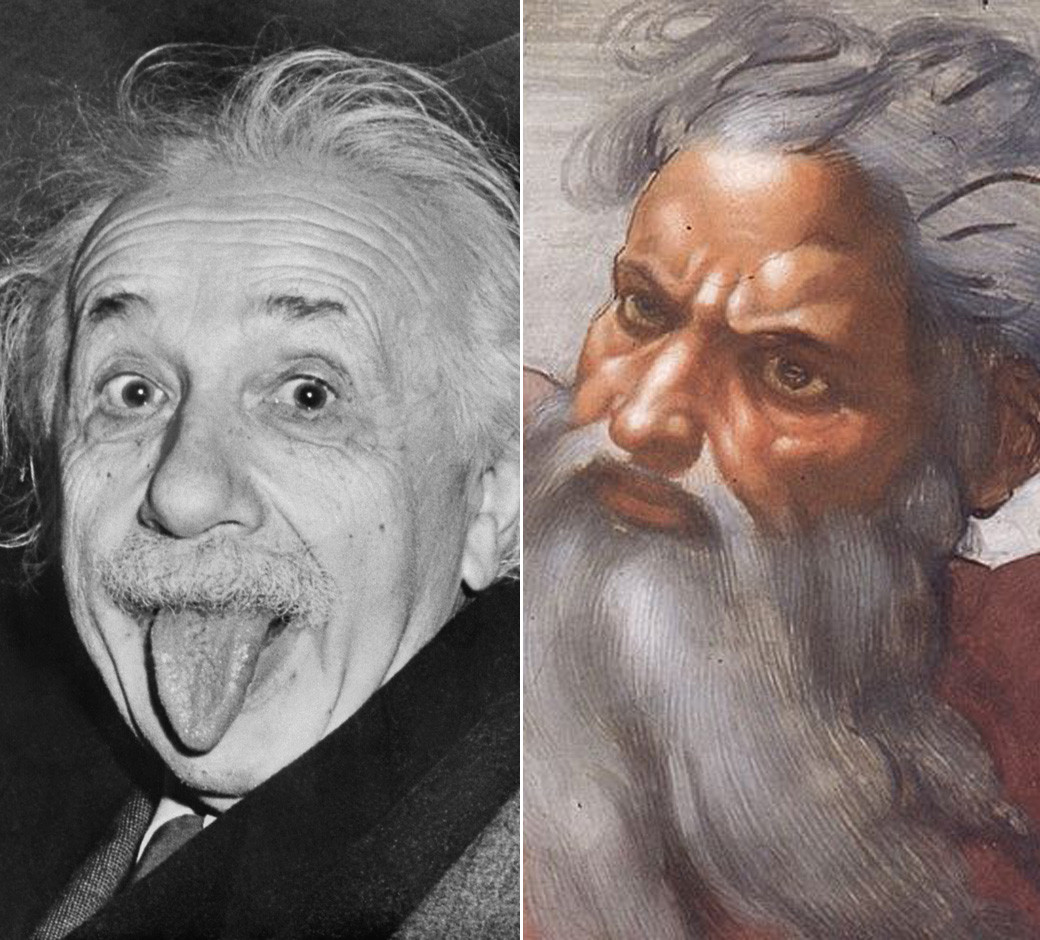