It's February already. Did you resolve last month to quit smoking? Spend less? Eat better? Exercise regularly? According to one survey (Opinion Corp), although as many as 45 percent of Americans set New Year's resolutions, half of these report only limited success, and as few as 8 percent of these report that they are always successful in keeping their resolutions. There are a myriad of self-help books out there to help you set more realistic goals, use tools of accountability and positive and/or negative reinforcement, or otherwise increase your chances of success, but even consumers of these often fail.

What nearly all resolutions have in common is that they require some element of self-control. If instead they were a function of natural inclination or impulse, you would be doing them already, right? Setting self-control resolutions is not only reasonable, but a smart thing to do: research shows that those individuals with the most self-control are generally happier and more successful, that is, make and have more money, have better relationships, engage in and are less often the victims of crime, engage in fewer unhealthy habits (Moffitt et al 2010).

As a species, we have developed more self-control over evolutionary time, an important result of which being that we are much less likely to physically assault each other than our ancestors (Pinker 2012). But this does not preclude our individual distress when we lack self-control we desire. 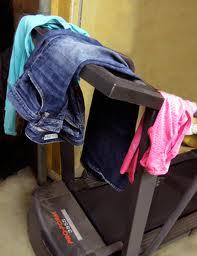 Fortunately, research by Drs. Mark Mauraven and Roy Baumeister of Case Western University and others reveal important aspects of self-control and how it functions, with practical implications for anyone who wishes to change something in their life:

1. Doing something different than our natural impulse requires real energy... as in calories (Mauraven and Baumeister 2000, Baumeister et al 2007 ). Our brains require a great deal of glucose to function, and abundant research shows that we have less self control when these reserves are depleted (Mauraven et al 1998). If you have not eaten within the last three hours, or have used up brain energy managing stress or doing a challenging task, you will have a much harder time controlling yourself. This has been shown again and again with regard to resisting both temptation (food, sex, spending money) and other impulses (such as revenge and other ways of acting out of anger).

2. The portion of the brain responsible for self-control (the frontal lobe) can be strengthened with purposeful use (Mauraven et al 2010, Mauraven 2010). A study that required students to engage in self-control exercises such as writing down what they ate, or refraining from cursing, or taking a class on mindfulness found that the ability to control impulses was transferable to other areas of self-control. That is, even if these students did not do any brain exercises particular to their smoking or overeating habit, they were better able to refrain from doing it. 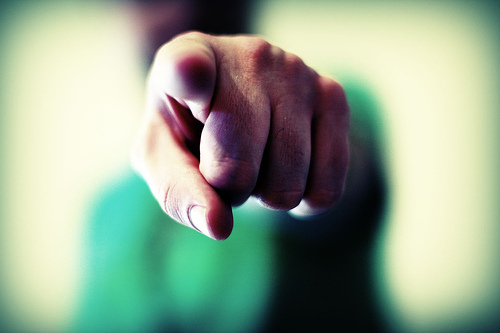 3. Guilt is useful, shame is not. Research shows that feelings of remorse over a specific behavior (guilt) can have a motivational effect, whereas feeling bad about yourself (shame) is not (Chun et al. 2007). That is, thinking about how guilty you will feel if you shoplift a candy bar might prevent you from taking it, whereas thinking you will be a bad person if you do won't.

Given these three important facts, you are much more likely to succeed at your resolution if you do the following:

-- Guard your energy reserves. A careful look at your daily and weekly routines can identify when your brain glucose levels are likely to be low -- supplement those times with a small snack and/or avoiding situations that will tax your self-control.

-- Slowly build your self-control "muscle" in other areas before tackling the big one(s). Pick one thing- making your bed each day, or putting your keys on a hook when you come in the door, etc. Remember that you have loads of these types of behaviors on autopilot already (e.g., putting on your seatbelt), so you are just adding to this ability. When that one thing is second nature, add another, until taking on the big resolution feels doable. Remember that we can't lift an 80-pound weight before we have trained with lighter ones.

-- Be gentle with yourself. Shaming yourself will only make you feel bad and might even make you do the bad behavior more (pint of Ben & Jerry's, anyone?). In this same vein, occasional slip-ups do not mean you are incapable of self-control, but rather that you either didn't manage your fuel well or are taking on something too big too soon... also, that you are human. 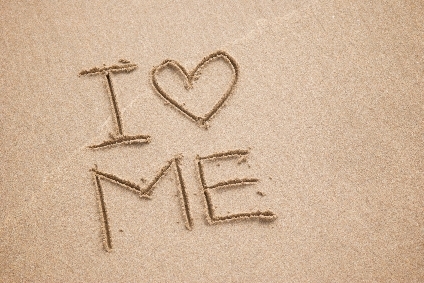 Biology Professor with broad interests in how the world works

The 10 Most Popular Shows On Netflix Right Now (March 30)