A couple of scientists have taken MDMA out of the clubs and into the aquarium by giving ecstasy to octopuses.

Gül Dölen, a neuroscientist at Johns Hopkins University in Baltimore, has been studying the effects of MDMA for “a long time,” she told NPR.

In the process, she says she and her colleagues “have worked out a lot of neural mechanisms that enable MDMA to have these really, really profound pro-social effects.”

Humans and octopuses both have a gene for a protein that binds serotonin to brain cells. Since MDMA also targets this protein, Dölen wanted to see how the drug would affect the octopus, a notoriously shy, solitary animal.

She wasn’t sure how it would go since octopus brains are built completely different from humans.

“It’s organized much more like a snail’s brain than ours,” Dölen told The Atlantic. She wondered, then, if that would mean the octopus would respond unpredictably to being dosed with Molly.

Dölen and study co-author Eric Edisinger, of the Marine Biological Laboratory in Woods Hole, Massachusetts, built a tank with three connected chambers and put five Californian two-spot octopuses individually into the middle chamber. Another chamber housed an octopus stuck in an overturned plastic basket and the third had an object unfamiliar to the creatures, such as a toy.

The researchers then measured how long the animal spent in the company of its peer and how long it spent with the toy.

The second time in the tank, the animals were dunked in an MDMA solution that allowed them to absorb the drug through their gills.

Dölen told The Atlantic the first dose was too high and the octopuses “freaked out and did all these color changes.”

Once the proper dosage was found, she and Edsinger were able to notice definite differences before and after MDMA, according to The Guardian.

Without MDMA, the octopus would approach its caged colleague cautiously. When the octopus was on E, things were much different.

“They’re basically hugging the [cage] and exposing parts of their body that they don’t normally expose to another octopus,” Dölen told the outlet. “Some were being very playful, doing water acrobatics or spent time fondling the airstone [aquarium bubbler].”

The study, which appears in the Sept. 20 edition of Current Biology, is getting a big reaction in the scientific community.

Judit Pungor, a postdoctoral researcher at the University of Oregon, told Gizmodo the study was “an incredible paper, with a completely unexpected and almost unbelievable outcome.”

“To think that an animal whose brain evolved completely independently from our own reacts behaviorally in the same way that we do to a drug is absolutely amazing,” she added.

Jennifer Mather from Canada’s University of Lethbridge told The Atlantic the ecstasy may not be making the octopus more sociable.

“There’s no proof that it is anything more than attraction,” she said.

Several bioethicists told National Geographic that giving a party drug to an octopus could be dicey — unless the animals were treated humanely and monitored for signs of stress. However, the experts agreed that as long as the creatures aren’t exposed to the point of addiction, it’s probably fine. 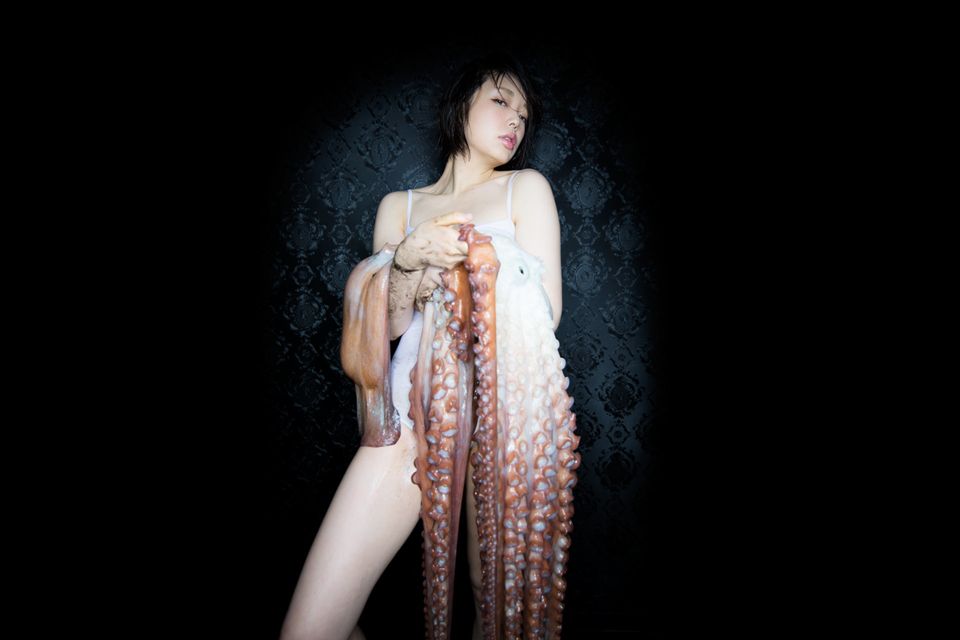