On Nov. 28, a group of Harvard University researchers published results from a tantalizing study in the online edition of the journal Nature. Their experiment involved mice who were genetically engineered to lack telomerase -- an enzyme that maintains protective DNA caps on the end of chromosomes. People (and mice) with long caps, called telomeres, tend to live longer than those with short caps. Without the protective enzyme, these poor Harvard mice die at around six months of age.

So the Harvard team bred a new batch of prematurely aging mice, and at six months, they used a special drug to flip on the telomerase gene. The result? Magic. The mice became young again, regaining their fertility, sprouting new neurons in their brains and more.

This study will likely fuel the already burgeoning interest in studying telomerase as an anti-aging remedy. Academic scientists and drug companies all over the world are looking for ways to preserve or even lengthen telomeres. "This will no doubt inspire efforts to further understand the telomere gene," predicts the paper's coauthor Ronald DePinho, director of the Belfer Institute at Harvard's Dana-Farber Cancer Institute. "It's the first time an aged state has been reversed in an animal."

Even though such research is in its infancy, some anti-aging entrepreneurs have already jumped onto the market with products that purport to lengthen telomeres. In 2009, I came across TA Sciences, a New York company that at the time was charging $25,000 a year for an herbal supplement that the founder believed could activate telomerase. It was an extract from astragalus, a plant harvested in Mongolia. The biotechnology company Geron had originally discovered the substance, but decided not to pursue it as a product, and instead licensed it to Patton, who developed it into a nutraceutical called TA-65. 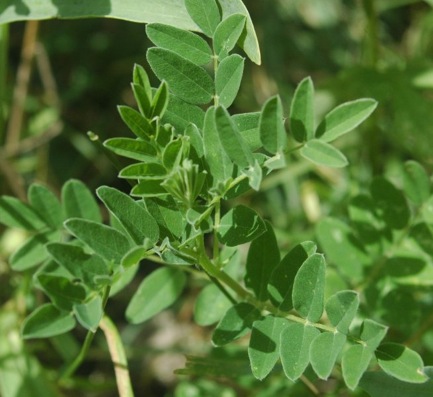 The founder of TA Sciences swore by the supplement. "I don't want to exaggerate or whatever, but I feel younger now and more energetic and quicker than I did when I started all this," he told me in a 2009 interview. He had little data to show the herbal extract actually lengthened telomeres, though.

Such enthusiasm for unproven science worries DePinho. "Our study did not address normal aging in any form," he cautions. To do that, he adds, scientists would need to engineer a different sort of mouse with a telomerase gene that's always on, and then study whether that impacts its healthy lifespan. And it could take years or even decades to translate mouse research into usable therapies for humans.

The evidence that anything currently on the market can lengthen telomeres, DePinho adds, "is close to zero."

Another concern is that boosting telomerase too much may play a role in cancer. In fact, some companies--including Geron--are pursuing the idea that inhibiting the enzyme's activity may actually help treat cancer.

Nevertheless, a Google search for "astragalus" or "telomerase" brings up dozens of companies selling supplements that promise to keep you young. My advice? Wait for the science to catch up to the hype before you waste your money on these unproven products. DePinho's tips: "You can reduce DNA damage by controlling obesity and diabetes, not smoking, exercising. People can control a lot when it comes to enhancing their lives as they age--but it's the basic stuff."

I am a science journalist and author