A former high ranking Scientologist, Marty Rathbun, posted what he says is an internal document from The Office of Special Affairs -- the religion's secretive intelligence arm, reports The Village Voice.

While Rathbun left the church in 2004, the document was just posted on his personal blog this month and it's dated 2010. It's a lengthy list of people the church considers "disaffected, enemy connected, psychotic, etc." and are not to be invited to any of the Church's events.

The list is long, but on it are some familiar names who, it's no surprise, are some of Scientology's most vocal critics. 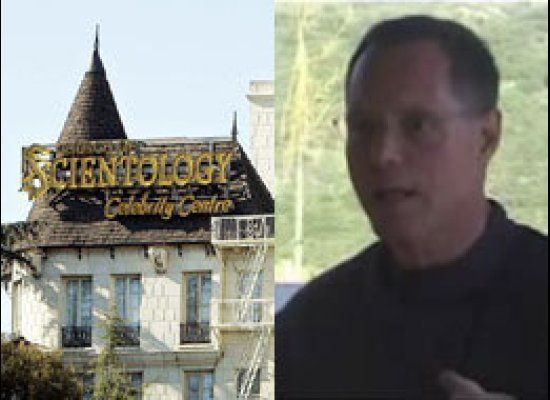