For more than half a century, the Church of Scientology has been America's most controversial religious movement: known for its appeal to celebrities like Tom Cruise, its requirement that believers pay as much as hundreds of thousands of dollars for salvation and its storied history of harassing journalists and others through litigation and intimidation, even infiltrating the highest levels of the government to further its goals. It has been called a "cult" and even a "mafia" by its critics; to Scientologists it's "the fastest growing religion in the world." But what, beyond the media hype, is Scientology actually about? 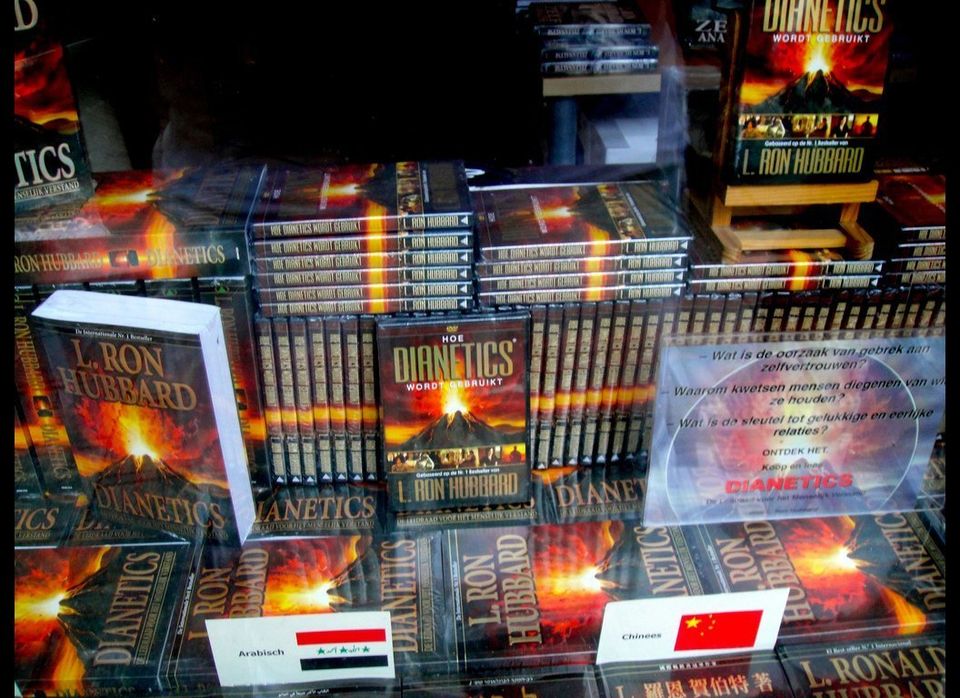 1 / 7
1.
It's probably the most detailed theology in the world: there are some 1000 volumes of doctrine, all written by Scientology's founder, L. Ron Hubbard, and called "tech," or "technology." Some of these teachings encourage members to work out their problems visually, using models like clay figures or teddy bears.
Flickr/hildgrim