Congratulations Scott Rudin! The mega-producer can now count himself amongst the hallowed EGOT group, after winning a Grammy award this past weekend for best musical theater album ("The Book of Mormon").

The EGOTs, an acronym that stands for Emmy, Grammy, Oscar and Tony award, was popularized by Tracy Morgan's character on the sitcom "30 Rock." A running gag on the show is Tracy's goal to win every award on the list. As the New York Times blog The Carpetbagger points out, Rudin --who joins an impressive, but short, list of current EGOT winners -- has won an Emmy for the kids program "He Makes Me Feel Like Dancin'," an Oscar for "No Country for Old Men" and a Tony for "The History Boys" and "Doubt."

With his award last night, it looks like it's time for Scott tobuy some new jewelry. 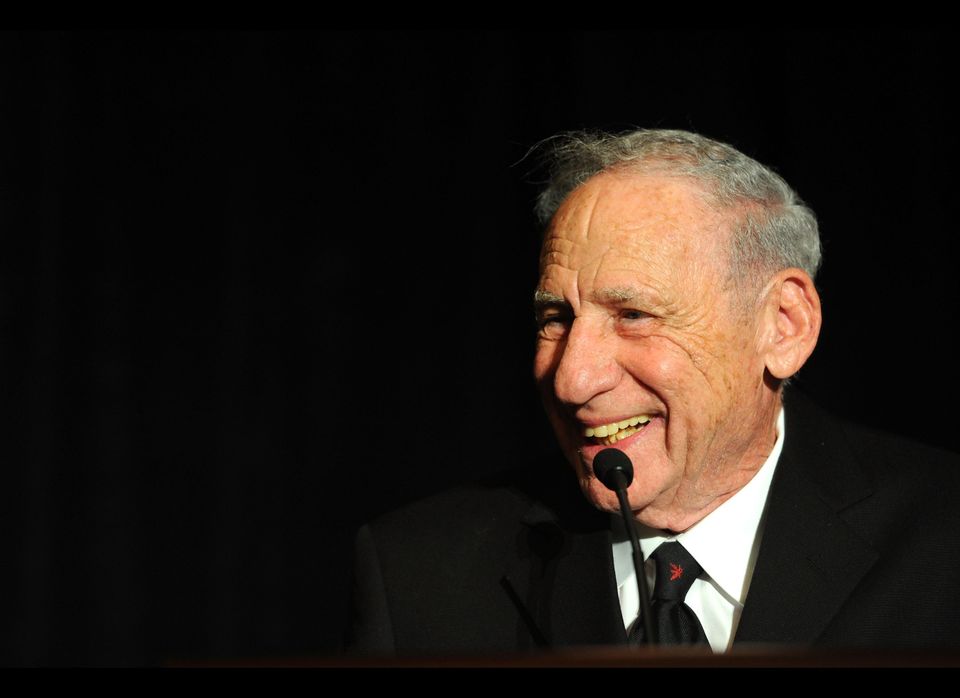